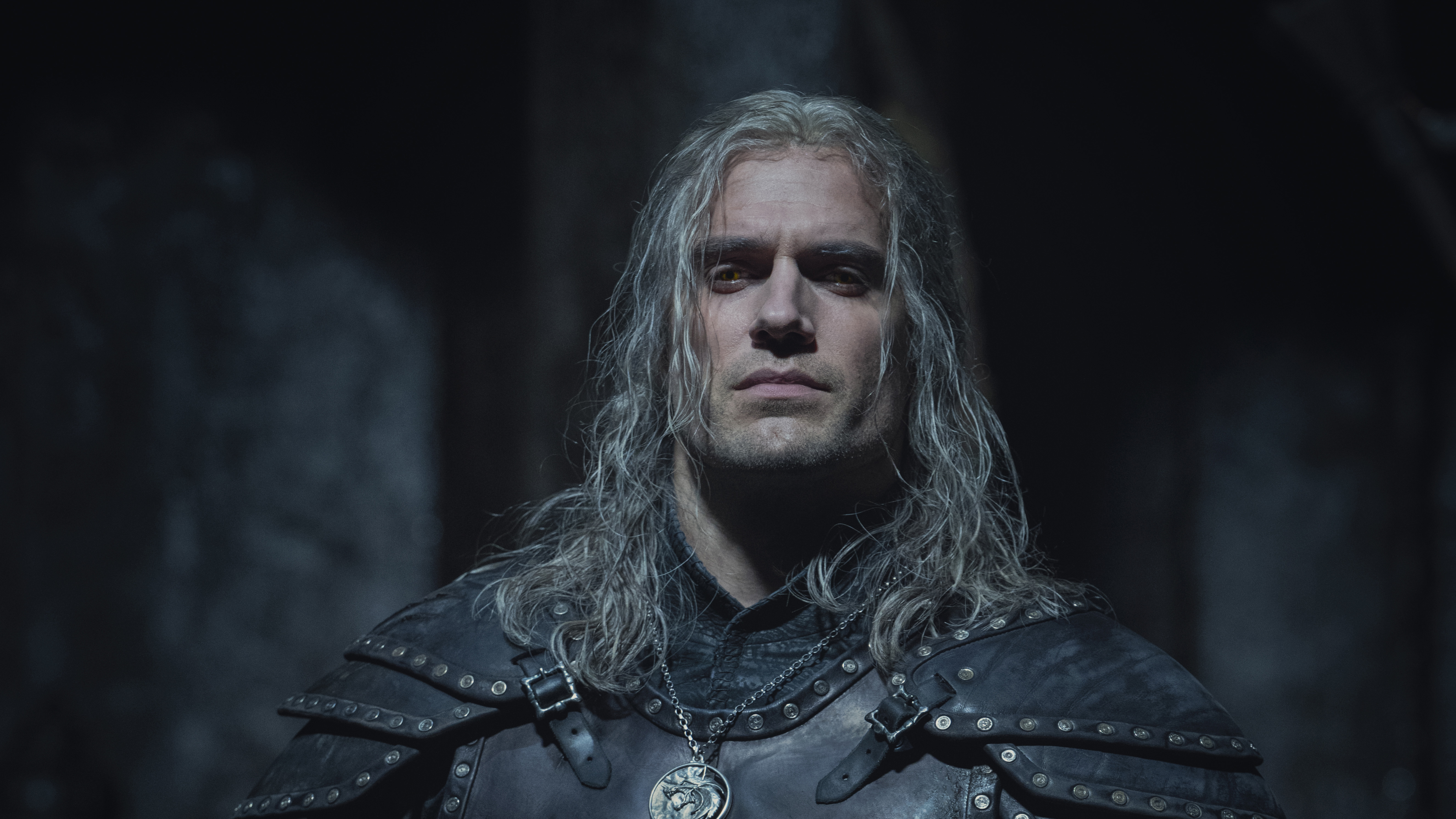 With The Witcher season 2’s December release date finally in sight, Geralt of Rivia actor Henry Cavill has weighed in on how his character will change in season 2.

You can expect a more fatherly Geralt in season 2, and more of an “intellectual, philosophical, wise” version of the character. The second season of the Netflix show will see Geralt take on the role of Ciri’s protector – with Cavill playing less of a ‘mysterious’ hero this time, which was very much his persona in season 1.

“But with Ciri, she’s definitely bringing out the paternal side of Geralt,” Cavill told EW. “While he hasn’t necessarily been someone who craved children, he does take quite naturally to being a protector.”

As has been previously revealed, this season will see Geralt escort Ciri to Kaer Morhen, where witchers are trained – part of Ciri’s journey this season is learning to wield her own powers. But for Geralt, this season will bring him back into contact with his father figure, the witcher Vesemir, played by Killing Eve actor Kim Bodnia.

For Cavill, putting Geralt on-screen with Vesemir marked a highlight of The Witcher season 2. “Some of my favorite scenes I got to perform with Kim. He does bring something really special to the character, and I think people are really going to enjoy it.” The character was previously introduced in the animated Netflix movie Nightmare of the Wolf.

Cavill’s overall goal was to bring more depth to the character this time around. “I really wanted to avoid him being too one tunnel,” the actor tells EW. “Even though he may be dark and mysterious at times, I wanted him to come across as this incredible character that [Sapkowski] wrote. Those are things that I really pushed for and tried very hard to get into the show.”

The actor also explained how the show’s approach to storytelling will change this season – they’ve swapped the confusing timeline-hopping nature of season 1 for multiple cliffhangers inside a single episode.

You’ll be able to find out whether this worked or not for yourself when The Witcher season 2 drops on December 17.

Analysis: A deeper side to Geralt 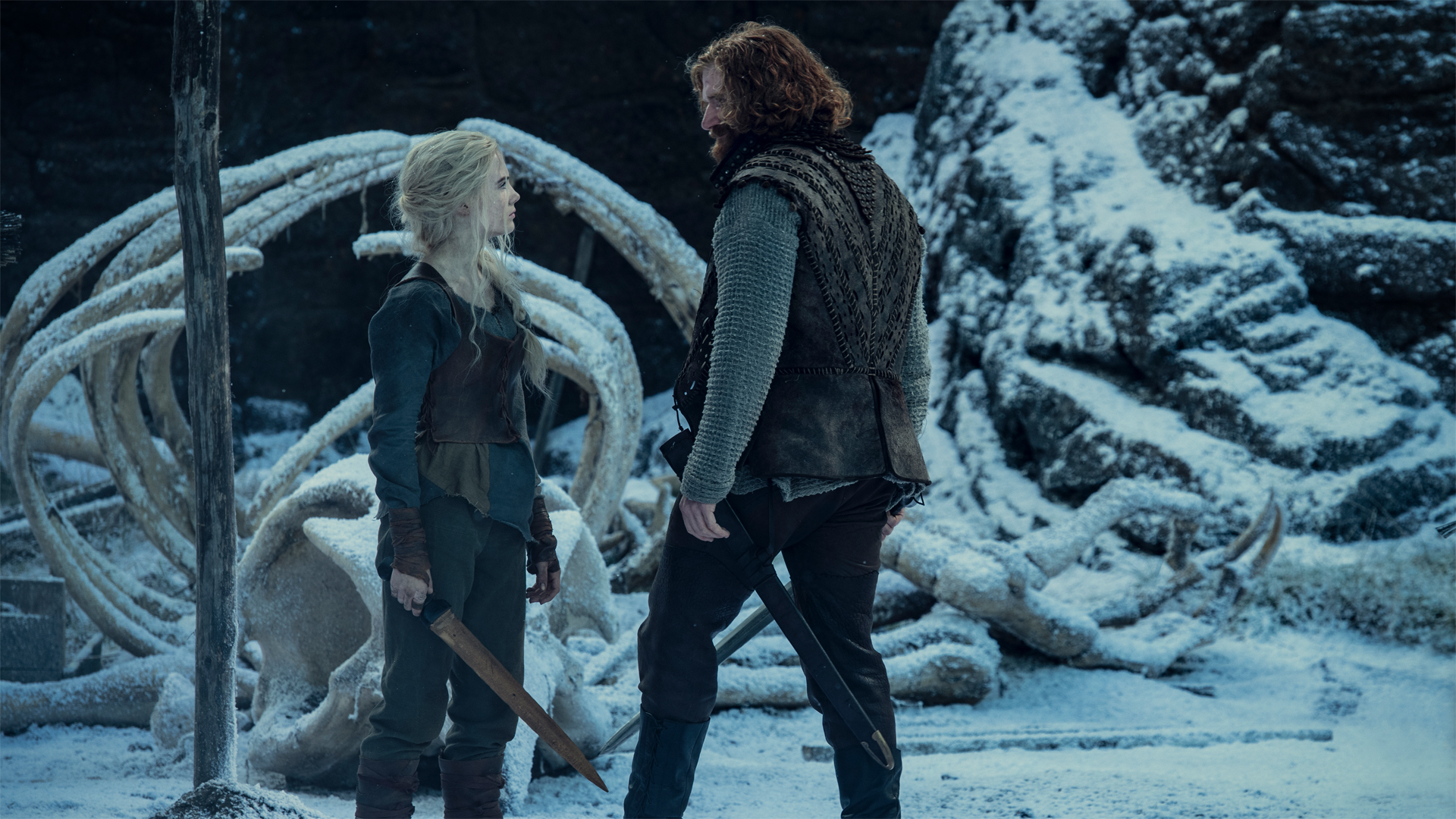 A clear fan of the games and the character, the reason The Witcher season 1 worked so well is that Henry Cavill brought dimensions to a hero that could’ve been a cheesy fantasy figure in a daft wig. He had the physicality to bring Geralt to life – not to mention a fun, swashbuckling side that made him a fun figure to watch on an adventure.

Without Cavill’s specific take on Geralt of Rivia, who’s to say the show would’ve been a hit at all?

The Witcher season 2 sounds like it’ll be more focused, though, and dial in on sides of the character you don’t necessarily get to see when he’s killing a monster of the week. We wouldn’t bet against the show offering some standalone adventures in the vein of season 1, however, since that was such a fundamental part of the series’ appeal.

A colleague recently sought my advice on covering a queer-related tech topic and I’m not ashamed to admit I advised them against it. I’m queer. I made the decision to ... Read more »

China’s internet watchdog has published a new list of government-approved news outlets, giving the nation’s internet platforms an exhaustive directory of sources they are allowed to republish, a move that ... Read more »

On Wednesday, Clark County Commissioners voted unanimously to approve plans for The Boring Company’s Vegas Loop system. With the decision, the Elon Musk venture moves one step closer to the ... Read more »

Is the Forza Horizon 5 VIP Membership DLC worth it?

© Provided by Windows Central Best answer: Yes, the Forza Horizon 5 VIP Membership DLC is a fantastic way to augment your FH5 experience at launch and beyond, with plenty ... Read more »

Pfizer's vaccine is 90% effective at preventing death from Delta

Two Decades Later, Heroes Of Might And Magic 3 Gets An Official Board Game

Heroes and Might and Magic 3 is a titan of its era, and it’s long overdue for a board game adaptation of its own. Ubisoft has granted an official license to ... Read more »

Kate and William during the Earthshot Prize awards. Alberto Pezzali/PA (PA Wire) The Duke and Duchess of Cambridge have shared a series of romantic, behind-the-scenes pictures of themselves at the ... Read more »

Best laptop for music production 2021: the ultimate workstations for musicians

The best laptop for music production is going to have all the tools you need and the power to run them whether you’re in the studio, on the road, or ... Read more »

Segway's ‘Mecha Kit' turns your transporter into a rolling turret

© Photo by Segway-Ninebot If you ever wanted to transform your self-balancing scooter into a mobile mini mech, now you can with Segway-Ninebot’s Mecha Kit add-on. The kit is compatible ... Read more »

21 Years Later, Heroes Of Might And Magic 3 Gets An Official Board Game

Heroes and Might and Magic 3 is a titan of its era, and it’s long overdue for a board game adaptation of its own. Ubisoft has granted an official license to ... Read more »

Buying the best laptop for DJs is more than just getting one of the best laptops you can afford. There are a few specific things you’ll need for music production, ... Read more »

Cybersecurity researchers have discovered unencrypted data of about a million users of Quickfox, a free virtual private network (VPN) service primarily used to access Chinese sites from outside of mainland ... Read more »

Elon Musk could become the world’s first trillionaire, according to a prediction made by investment firm Morgan Stanley. However, it won’t be from his highly successful electric vehicle company Tesla. ... Read more »