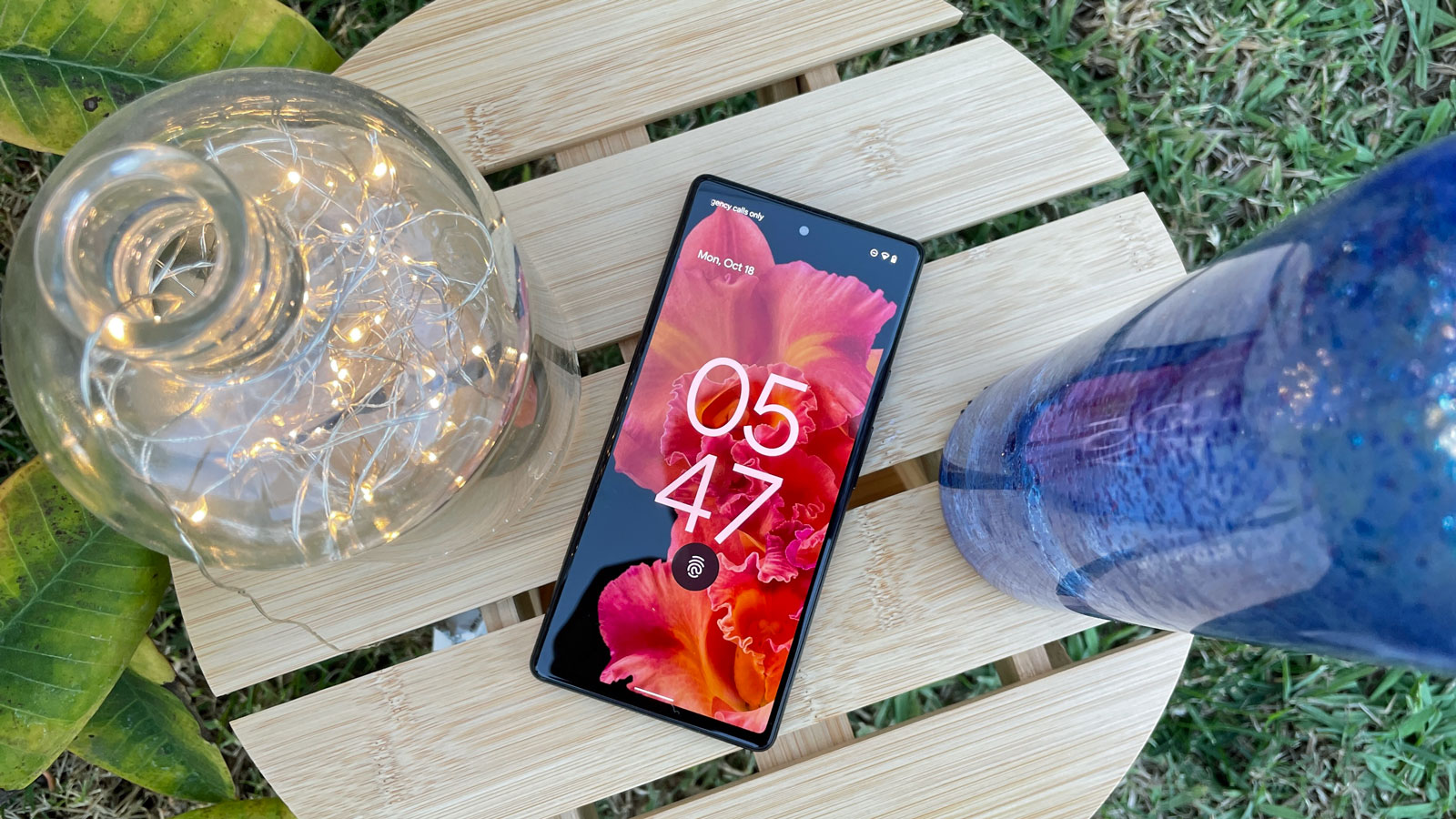 The Google Pixel 6 has plenty of promising features, but one stuck with me more than others – mostly because it would have come in clutch when a massive thunderstorm grounded flights and stranded me in an airport with a perfect stranger.

I had been traveling through the South visiting family, and flew into Charlotte in the middle of North Carolina, hoping to board a plane to Raleigh, but the storm kept every plane out of the sky. I quickly coordinated with my family for alternative transport – a taxi to the train station – and was about to leave when someone handed me a phone.

The phone’s owner didn’t speak English, but his contact did, and begged me to help the man get to the same city I was going; could he tag along on my planes, trains, and automobiles journey? Divided by a language barrier, we labored back-and-forth with the person on the other end of the call acting as intermediary. I managed to direct my fellow traveler through a US airport and got us safely on a train to our mutual destination, but it was a journey of faith and trust in strangers.

It would have been a lot easier if my phone could bridge that language gap for us. 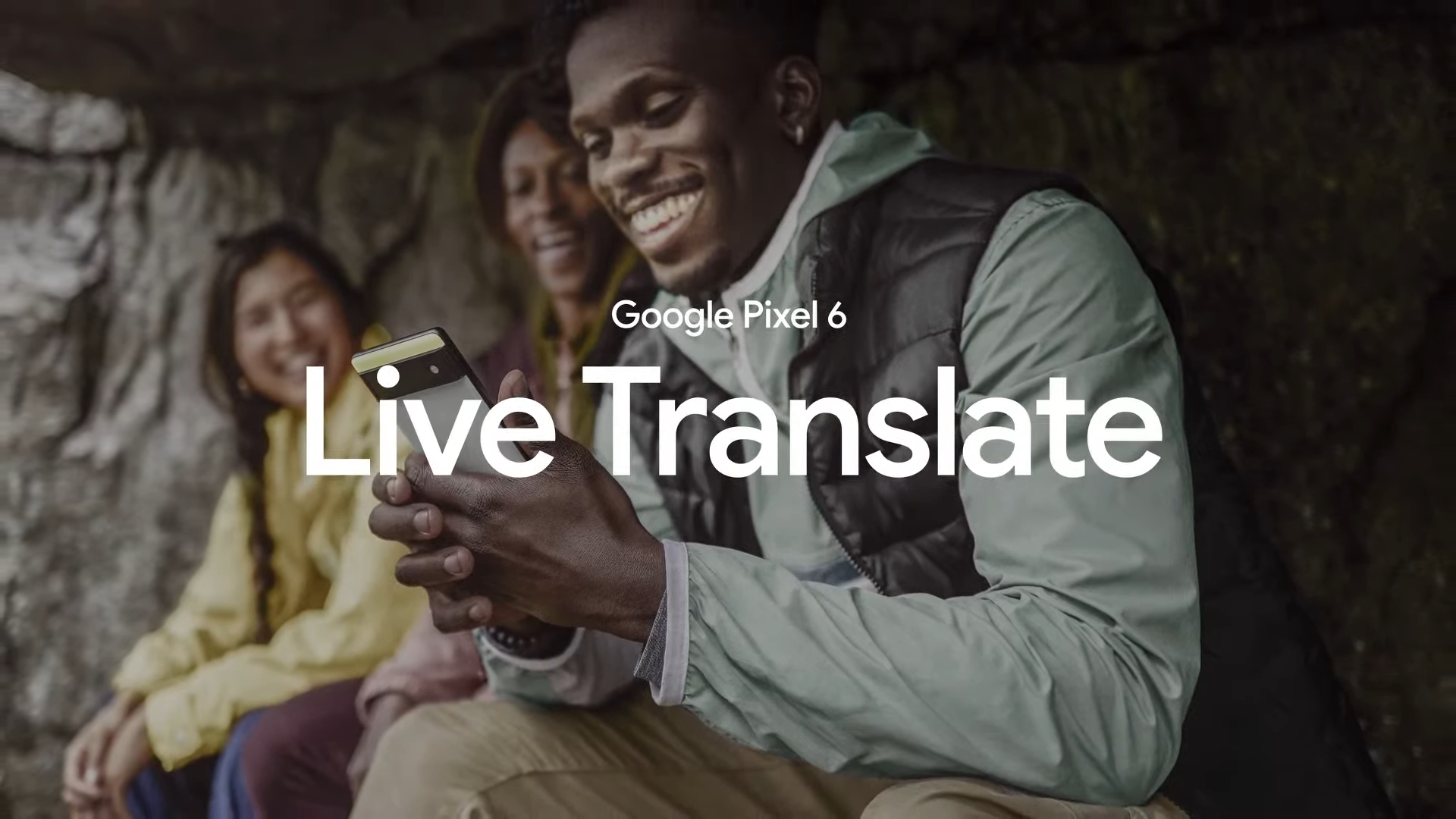 When Google introduced the Pixel 6, it showed off plenty of new software features made possible by the phone’s new secret weapon, the Tensor chipset. One of these was an enhanced version of Live Translation that lets folks use the phone as an intermediary that, well, translates spoken phrases into another language.

Imagine how groundbreaking a Pixel 6 could’ve been in that situation! I could simply have held the phone between myself and the non-English-speaking stranger to hold a delayed but still direct conversation.

If you’ve ever had the uncommon experience of using someone on a speakerphone as an intermediary, you know how frustrating it is to lose crucial details over scratchy call quality, let alone the awkwardness of hovering over a phone hoping what you say is being conveyed to the other person.

Using a feature like the responsive Live Translation on the Pixel 6 in the moment seems like it would feel not just superior but a relief to both parties – it’s so much more dignified to look someone in the eye as you speak rather than belatedly wait for a third party or translation software to bridge the language gap over a speakerphone (subject to the usual pitfalls of calls, like audio dropout and lack of clarity).

Which isn’t to say that the Pixel 6 or Pixel 6 Pro will single-handedly break down language barriers; there are surely kinks to work out in its Tensor-enhanced version of Live Translation, and it’s limited by Google’s lineup of languages and dialects integrated into the service.

But it’s a promising feature that could be a relieving safety net for travelers and others who regularly engage with folks who don’t speak their language. If it could’ve helped me connect with a stranger suddenly cast adrift in a foreign place who didn’t speak the local tongue, it would’ve been a port in an airplane-grounding storm. That’s what cutting-edge chipsets and tech should help with.

Two-minute review A reliable name in headphones and earphones despite not being the first brand you’d probably think of, SoundMagic has released its first wireless over-ear headphones in the form ... Read more »

Half of people with heart failure have a type called preserved ejection fraction. Explode/ Shutterstock Heart failure is one of the most common cardiac diseases, affecting more than 30 million ... Read more »