Abi Carter's Qantas flight to Los Angeles was cancelled in 2020 due to Covid-19She was given a credit of $1,250 by Qantas to spend later on another airfareWhen she tried to redeem it, the fare quoted was nearly double the online price

A young English woman has hit out at Qantas after the airline made her ring a call centre to use her pandemic flight credit – then quoted her a much higher price than online deals.

Events manager Abi Carter, 31, had her holiday to Los Angeles in March 2020 cancelled as international borders slammed shut at the start of the Covid-19 pandemic.

But when she tried to put the $1,250 credit from that flight towards a trip to surprise her family in the UK recently, she was given a much higher quote by the Qantas call centre. 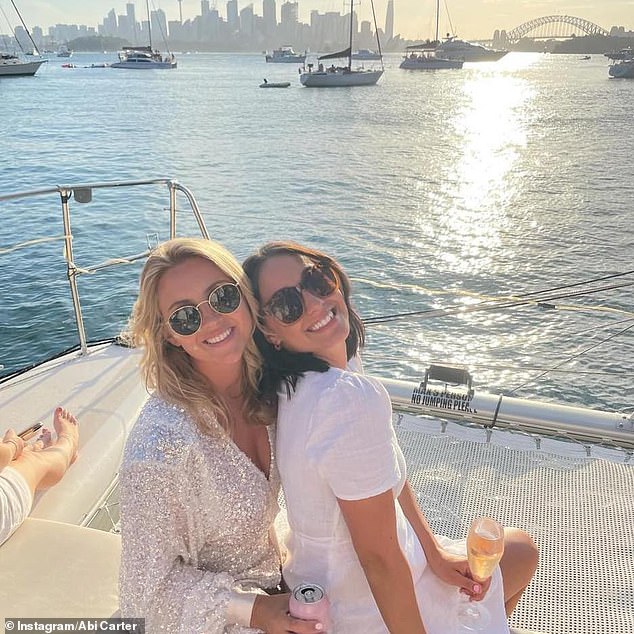 Events manager Abi Carter, 31, (right) had her holiday to Los Angeles in March 2020 cancelled as international borders slammed shut at the start of the Covid-19 pandemic 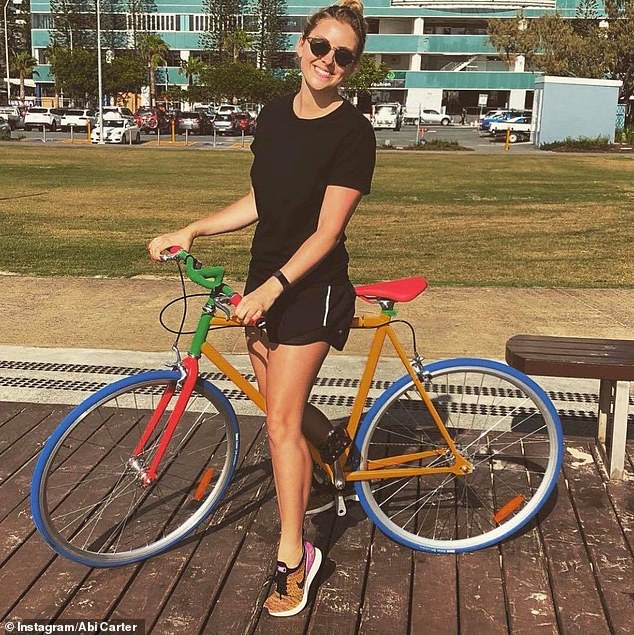 But when she tried to put the credit from that flight towards a flight to surprise her family in the United Kingdom, she was ‘left ‘fuming’ at the quote the Qantas overseas call centre gave her

‘I got a job and I realised I had a 12 day break, so instead of sitting around my lounge I thought, great, I’ll use my credit and go see my family,’ Ms Carter told Daily Mail Australia.

She hasn’t seen her family in more than two years.

But she had to call the Qantas call centre because the website did not allow her to redeem the credit.

When she finally got through after two hours on hold, the Qantas call centre sales assistant told her she’d have to fork out $2,100 – after the $1,250 credit had been applied to the fare.

That meant the fare would cost her a total of $3,350 – almost double what was quoted online.

Exactly the same class of seat, on the same days, at the same times – leaving on March 3 and returning to Sydney nine days later – was listed for $1,700 on the official Qantas website.

‘I was fuming,’ Ms Carter said. 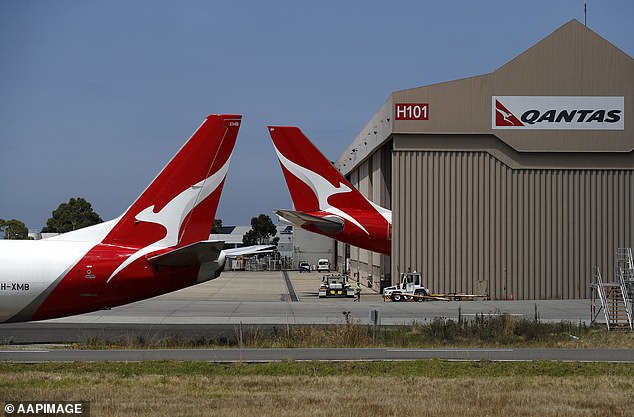 When Ms Carter finally got through after two hours on hold, the Qantas call centre sales assistant told her she’d have to fork out $2,100 – after the $1,250 credit had been applied to the fare 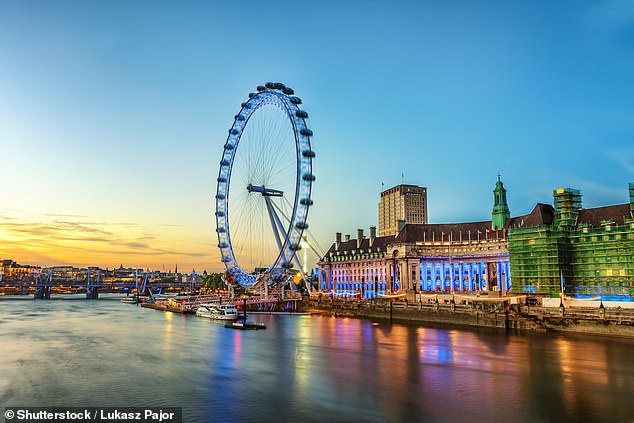 ‘I was like, ‘this must be a joke?’ I wanted to make sure, so I checked it back with her several times, just to be clear, I kept asking ‘are you telling me I have to pay $2,100 even after the credit?’

‘She’d go away and talk to someone then come back and she kept saying ‘after you’ve used your voucher you owe use $2,100. This is what it says on my system’.’

Frustrated at the long call and the price offered, she hung up and bought the ticket online – saving herself $1,650.

But it meant she couldn’t use the credit and is now unsure if it has any value at all.

‘Some people might be ‘oh don’t complain it’s only a grand, but it’s not Monopoly money,’ Ms Carter said.

‘Last year I went down to part-time, I lost a lot of money, lots of hours… that money means something to me, that’s my flight home to my family, it has value and it feels like they’re saying my credit has no value.

‘I love Qantas, I’m glad they’re still around, but this is beyond a joke.’

Qantas told Daily Mail Australia its customer service agent ‘provided incorrect advice’ to Ms Carter and that the airline had contacted her to apologise and provide a refund.

‘The customer should have been able to use their flight credit to book the sale fare over the phone, at the price they had seen on our website,’ a Qantas spokesperson said in a statement.

‘Since the start of the pandemic we have processed more than four million changes to customer bookings, including moving flights or providing refunds and flight vouchers.’