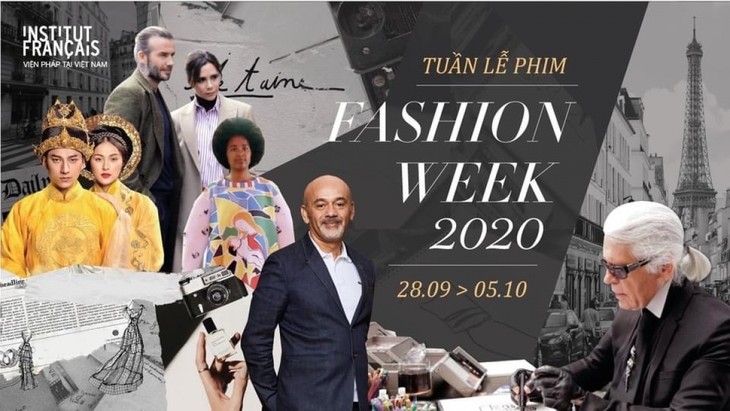 Opening the event next Monday will be a screening of Vietnamese movie "Tấm Cám: Chuyện chưa kể", also known as “Tam Cam: The untold story”, with producer Ngo Thanh Van being inspired by the fairy tale of Tam Cam. The film will also give those in attendance the chance to learn about a range of traditional Vietnamese costumes, whilst viewers will also have the chance to find out about the history and various features of the Vietnamese fashion industry in previous eras.

The movies are set to be screened at 7 p.m. on September 29 and September 30, in addition to further showings on October 1 and October 5.

Workers on an assembly line at a footwear factory in Dong Nai Province. — Photo baocongthuong.vn Viet Nam’s leather and footwear industry was on course for a strong recovery as more international fashion... Read more »
21/10/2020

HCMC police are investigating claims by an Englishwoman that she was sexually attacked and robbed by a man who she thought was a motorbike taxi driver. Read more »
21/10/2020

A customer browses products on shopee.vn. Viet Nam’s e-commerce market is forecast to climb 20 per cent in the last quarter of this year to reach US$12 billion by year end. — VNS... Read more »
21/10/2020

If long stretches of beach are the paradise for beach bums on summery days, mountainous areas with vast sea of clouds and distinct flowers are ideal destinations to get a blast this winter.... Read more »
21/10/2020

Traveling to Moc Chau in November, tourists will have the opportunity to immerse in the poetic scenery of hoa cai trang (white rapeseed flower) hills as well as to relish the cold weather... Read more »
21/10/2020

Hanoi: donations to flood and flood victims in the Center

Hanoi sets in train the motions for second metro route