The former Lloyds chief executive, who was brought in to clean up Credit Suisse’s reputation after a string of scandals, is being replaced by board member Axel Lehmann. 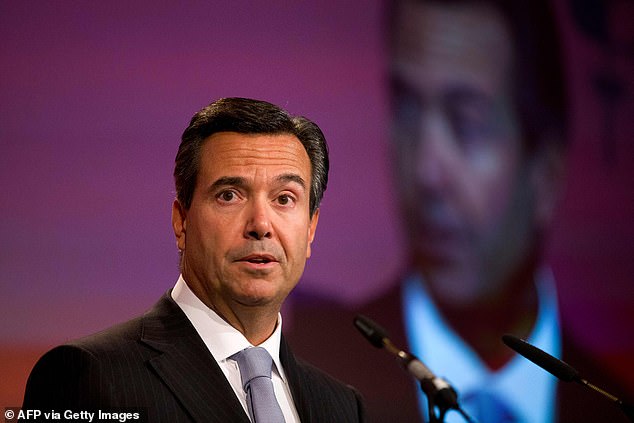 He was also already found to have violated Switzerland’s restrictions by jetting to the Iberian Peninsula in December when he should have been isolating.

‘I regret that a number of my personal actions have led to difficulties for the bank and compromised my ability to represent the bank internally and externally,’ Horta-Osorio said in a statement issued by the bank this morning.

‘I therefore believe that my resignation is in the interest of the bank and its stakeholders at this crucial time.’

The surprise move is likely to lead to questions over Credit Suisse’s strategy to clean up its act after its reputation was tarnished by its involvement with collapsed investment firm Archegos and insolvent specialist lender Greensill Capital.

Credit Suisse said Lehmann, who takes over with immediate effect, was now going ‘to drive forward the strategic and cultural transformation of the bank’.

Credit Suisse shares were down 2 per cent in early trading on Monday. 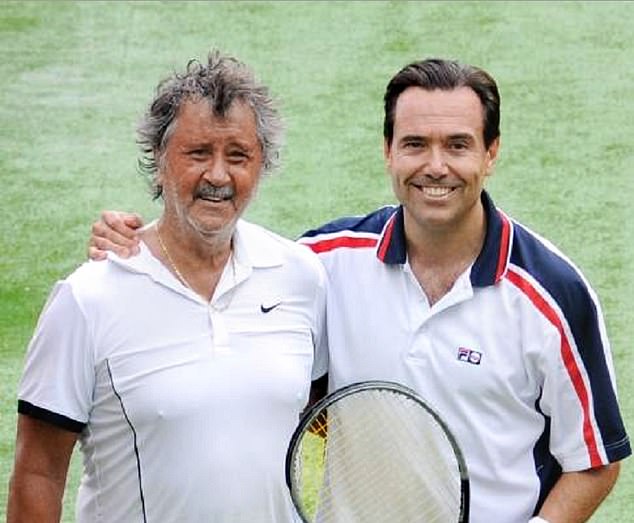 Horta-Osorio, a keen tennis fan, who was a member at the prestigious Queen’s Club in London while at Lloyds, attended Wimbledon in July when Covid rules said he should have quarantined.

That was the second example of the Portuguese banker, 57, breaking lockdown rules. On November 28, he entered Switzerland from the UK and should have isolated for ten days.

Just days later, he flew on a private jet to the Iberian Peninsula despite being informed by government officials that he would not get special exemptions.

Horta-Osorio received a knighthood in the Queen’s Birthday Honours list in 2021 for his services to the financial sector, as well as his voluntary work for mental healthcare and culture.

He had headed up Santander’s UK arm before taking over at Lloyds in early 2011 the bank was on its knees after its £20.3billion taxpayer bail out at the height of the financial crisis following an ill-fated rescue of rival HBOS.

He bowed out from Lloyds in April with a £2.1billion first-quarter profits haul.