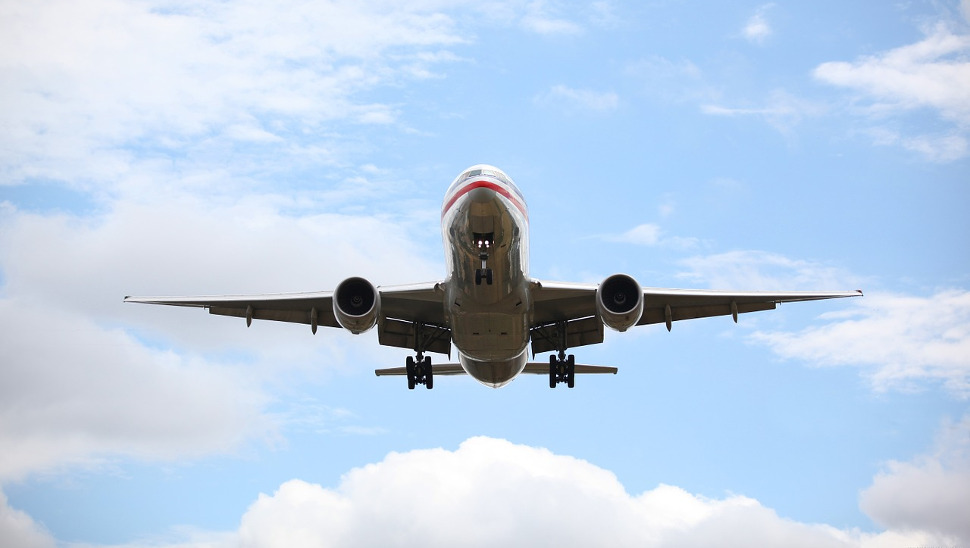 The US Federal Aviation Administration (FAA) has issued a warning that interference from C-band 5G could result in flight diversions as the planned use of this new 5G wireless spectrum by mobile carriers poses an air safety risk.

As reported by Reuters, concerns have been raised by both the aviation industry and the FAA that sensitive aircraft electronics such as radio altimeters could be affected by potential interference from C-band 5G which falls between 4 GHz and 8Hz.

Just last month, AT&T and Verizon agreed that they would delay their respective rollouts of C-band 5G until January of next year in order to work with the FAA to address concerns surrounding potential interference with key cockpit safety devices.

Now though, the FAA has taken things a step further by issuing a set of airworthiness directives in which the government agency has ordered the revision of airplane and helicopter flight manuals to prohibit some operations that require the use of radio altimeter data when in the presences of C-band 5G signals.

In one of its airworthiness directives, the FAA warned that since radio altimeter anomalies are often undetected by aircraft automation or pilots when close to the ground, they “could lead to loss of continued safe flight and landing”.

At this time, it still remains unclear as to what airports or airplanes may be impacted but the FAA said that it would issue notices if necessary to “state the specific areas where the data from a radio altimeter may be unreliable due to the presences of 5G C-band wireless broadband signals”.

Although C-band 5G interference is a potential problem for airports, airplanes and pilots, the FAA explained in a statement that it is working together with the FCC and wireless carriers on the issue, saying:

“The FAA believes the expansion of 5G and aviation will safely co-exist. Today, we took an important step toward that goal by issuing two airworthiness directives to provide a framework and to gather more information to avoid potential effects on aviation safety equipment. The FAA is working closely with the Federal Communications Commission and wireless companies, and has made progress toward safely implementing the 5G expansion. We are confident with ongoing collaboration we will reach this shared goal.”

Hopefully the FAA is able to resolve these issues soon so that AT&T and Verizon can continue their planned rollouts of C-band 5G early next year.

Singapore tells crypto firms not to market services to public

A few recent rumors have pointed to Apple launching its 3rd-gen iPhone SE in March or April of this year at a virtual event and, if the latest whispers on ... Read more »

Novak Djokovic will be banned from Australia for three years after the world number one's visa cancellation was upheld, the federal government has confirmed. The 20-time Grand Slam winner failed ... Read more »

Why AI Writing Assistants are a Good Thing for Content Creation

Jalen Reagor wasn't the reason the Philadelphia Eagles lost to the Tampa Bay Buccaneers on Sunday. But he didn't help. In a game where pretty much everything that could go ... Read more »

Where to watch Euphoria season 2 episode 2 online, get 20% off HBO Max now

After one heck of a season premiere, the second season of Euphoria has already delivered plenty of drama, drugs, and violence, as well as emotional declarations and sparks flying in ... Read more »