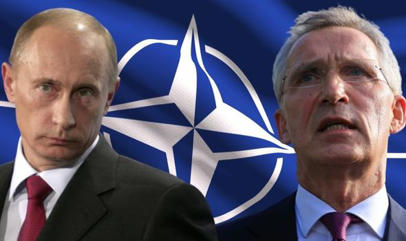 Mr Zelenskyy wrote: “NATO leaders confirmed that Ukraine will become a member of the Alliance and the MAP is an integral part of the membership process.

“If we are talking about NATO and the MAP, I would really like to get from Biden the specifics – yes or no… We must get clear dates and the likelihood of this for Ukraine.”

Russian opposition to the membership happening saw US Secretary of Defence, Lloyd Austin intervene by saying: “Ukraine…has a right to decide its own future foreign policy, and we expect that they will be able to do that without any outside interference… No Country Has ‘Veto’ on Ukraine’s NATO Aspirations”.

Ties between Russia and NATO are at an all-time low after eight Russian diplomats were expelled from their mission at the alliance headquarters in Brussels following accusations of spying. 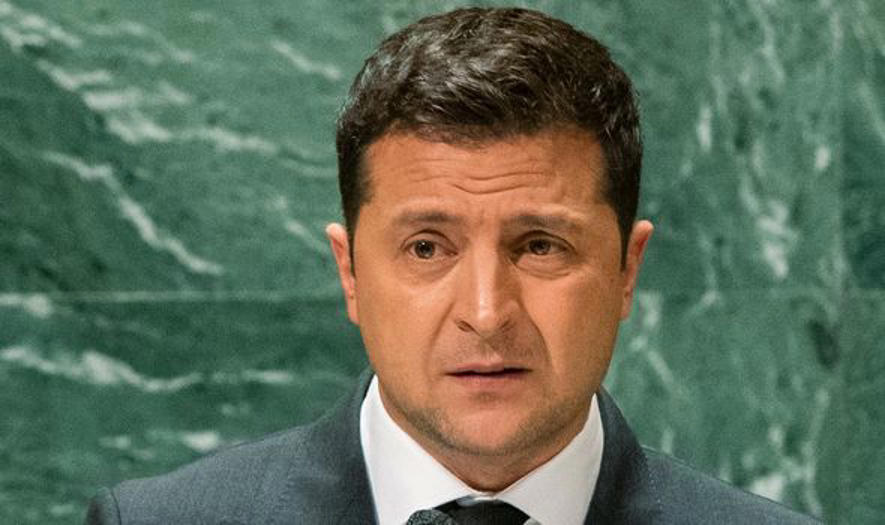 Russia responded by confirming it will be suspending it mission to NATO, as well as ordering the NATO Moscow office to close.

Foreign Minister Sergei Lavrov said of the move: “We do not have the conditions for even basic diplomatic activity as a result of intentional steps by NATO… If NATO officials needed to contact Moscow, they could do so via the Russian ambassador to Belgium.”

NATO spokesperson Oana Lungescu said: “We regret these steps…NATO’s policy towards Russia remains consistent. We have strengthened our deterrence and defence in response to Russia’s aggressive actions, while at the same time we remain open to dialogue, including through the NATO-Russia Council.”

Adding to the Russian concerns over the expansion of NATO Belarus President, Alexander Lukashenko stated: “It’s clear we need to react to this … We agreed that we need to take some kind of measures in response,” following a meeting with Russian President Vladimir Putin. With individual world powers now branching out their military reach towards the Indo-Pacific region as China becomes labelled as the ‘new threat’, the notion of NATO continuing its role has often been questioned.

The alliance was set up to counter the rising threat of the Soviet Union and the Warsaw Pact during the Cold War.

As diplomacy grew stronger between the two sides following the collapse of the Soviet bloc, and Russia emerged, many questioned whether NATO was still justified as a military entity.

Further division was caused within the bloc when former US President, Donald Trump raised concerns that member states were not paying their fair share financially, with a suggested amount of 2 percent of respective member GDP’s a minimum, simply not being met by some of the members. 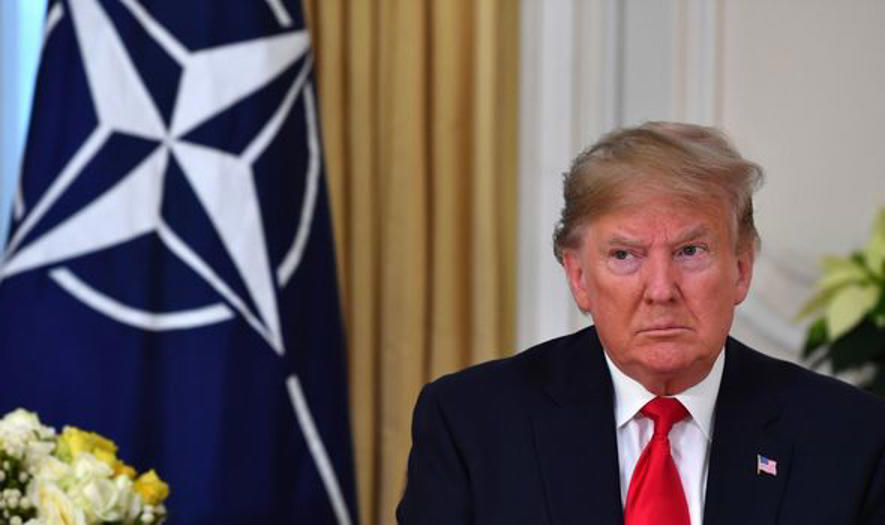 However, with the international security threat appearing to move further east, the inclusion of Ukraine into the NATO family may be a ploy to once again spark the necessity of NATO, leaving Russia no choice but to act on the matter.

The Russian annexing of Crimea was largely disapproved by the NATO community.

Therefore, with NATO now seeking a strategic ally in Ukraine, tension could mount should Russia exert any further pressure on Kyiv, as by NATO standards, members are duty-bound to protect each other.

With Turkey already a major NATO ally lying to the south of the Black Sea, which enjoys the main entry and exit point to the body of water, as well as potentially having Ukraine to the north of the sea, means that Russia’s advantageous position in the region is placed into a chokepoint, raising tension further. 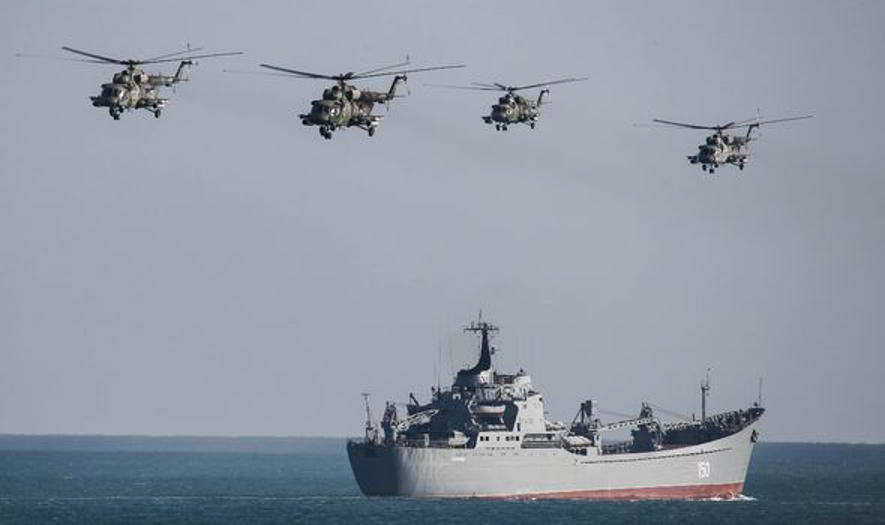 Last but not least, US Defence Secretary Austin’s visit to Georgia also adds fuel to the fire, especially as Moscow still occupies around one-fifth of the nation.

Speaking of the threat Russia feels, Bradley Bowman, a defence expert with the Foundation for Defense of Democracies, called the stops by Mr Austin in Georgia and Ukraine: “An important and positive signal.”

He concluded: “They’re important partners, and they’re partners that are literally, not metaphorically, literally on the front line against Russian aggression and invasion and continued occupation.”

It's not just ‘stuff' — the goods people work hard for matter, despite left lunacy