Arsonists targeted the SUV of ex-Rangers star Kenny Miller while it was parked outside a property in Scotland.

The Audi Q7 was doused in a flammable liquid near a property in Hamilton where it is believed the former Scotland captain was visiting.

According to the Daily Record, the 42-year-old footballer was temporarily staying with his wife Laura, 33, at his mother-in-law’s home when the arson attempt took place on January 8. 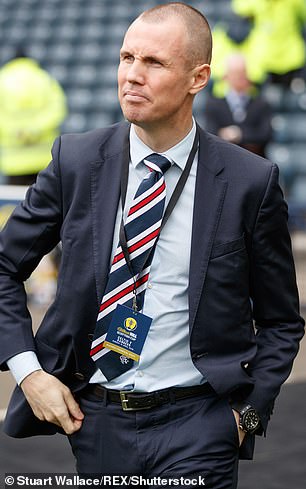 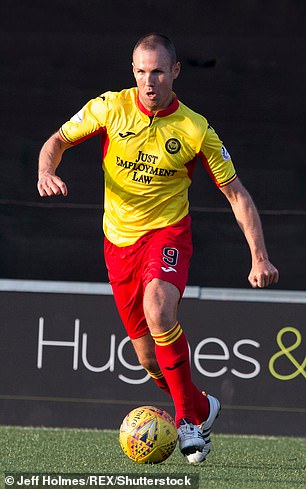 Arsonists targeted the SUV of former Scotland captain Kenny Miller (pictured) while he was staying with family, including wife Laura, at a home in Hamilton earlier this month, reports say

The newspaper reports that an accelerant was poured on the windscreen of the £55,000 vehicle before the vandals were interrupted and they fled before they could set it alight.

The incident is now being investigated by the police.

A source told the Daily Record: ‘Kenny says he has no idea why this happened or what’s prompted it, the family are totally in the dark.

‘It’s shocking that this should happen to them.’

The newspaper reported that the couple, who have just had their third child, are staying with family before moving into a new home. 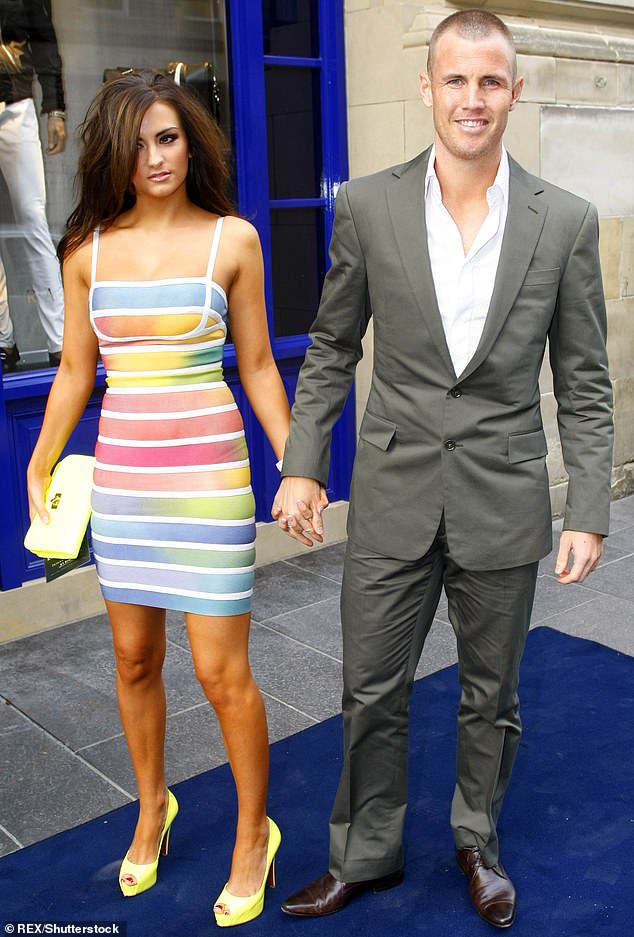 The couple, who have just welcomed their third child, were staying with family before moving into a new home when vandals poured a flammable liquid on the windscreen of their vehicle

A Police Scotland spokesperson said: ‘Around 12.05am on Saturday, January 8, officers were called after an attempt was made to set alight a vehicle in a car park in Hamilton.

‘It appears at this time the car was not damaged and no one injured.

Miller, who played 69 times for Scotland and scored 18 goals, was appointed as an assistant at Scottish League One side Falkirk last month.

The 42-year-old had a journeyed playing career on both sides of the border with spells at Rangers, Celtic, Hibs, Wolves and Derby County.

He was released from his final club, Partick Thistle, in January 2020 and announced his retirement from professional football soon after.