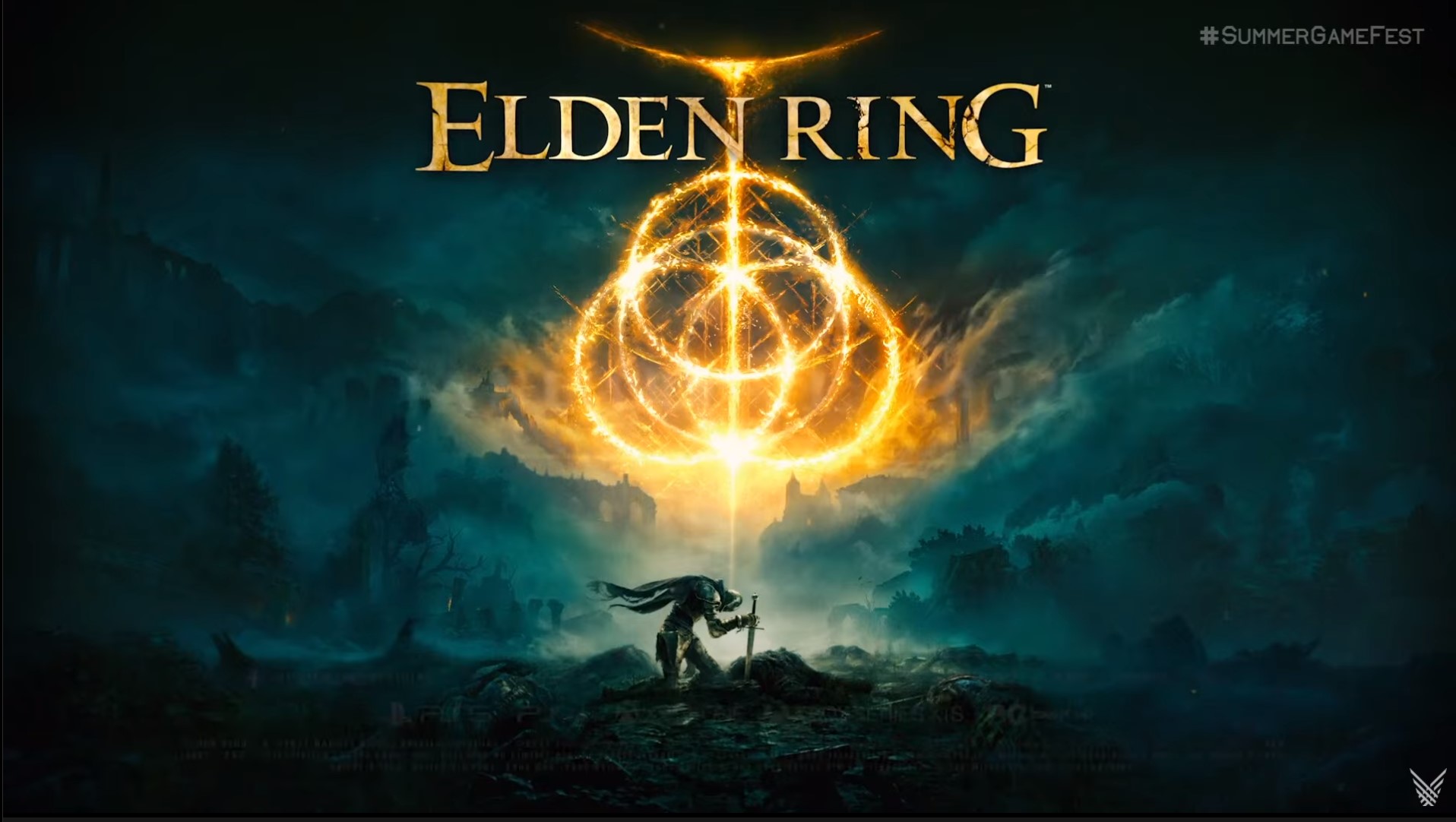 Elden Ring has been delayed. It’s not news we wanted to hear, either, but given how long it’s been in development, along with the sheer scope of the project leads us to not be surprised in the least.

Originally slated for January 21, 2022, Elden Ring was one of the first hugely anticipated games off the blocks for next year. Now, it’s been pushed back to just over a month later, on February 25. It’s not the biggest delay we’ve ever seen, and we’ve stomached much worse (looking at you, Cyberpunk 2077) but Elden Ring now finds itself releasing alongside some pretty fierce competition.

Important message:ELDEN RING will release on Feb 25, 2022, as the depth & strategic freedom of the game exceeded initial expectations. Thank you for your trust & patience. We look forward to seeing you experience the game in the Closed Network Test in Nov.The #ELDENRING TeamOctober 18, 2021

That same week sees the release of the Destiny 2: The Witch Queen expansion as well as a much anticipated series reboot in the form of Saints Row. Oh, not to mention a little-known PS5 title by the name of Horizon Forbidden West. What a week, huh?

Thankfully it’s not all doom and gloom. As mentioned in the official tweet above, a lucky handful of fans will get to play Elden Ring ahead of time, thanks to a closed network test happening in November 2021.

Analysis: Delay as much as you need

Is it disappointing that Elden Ring has been delayed? Of course it is. Both Soulsborne and action RPG fans in general are chomping at the bit to get their hands on FromSoftware’s most ambitious title to date. However, if a delay as minor as this allows the team to grant the game that much extra polish, then we say have at it.

As mentioned earlier, Elden Ring is a massive title, and the nature of open world games is that there’s usually far more game to run through QA testing to help iron out bugs and glitches on a more momentous scale. Not to mention that Elden Ring is being developed for PS5, Xbox Series X/S, PC as well as last-gen’s PS4 and Xbox One, and there’s greater chance for problems to arise on individual systems.

If Elden Ring needs a little more time in the oven, then so be it. Nobody wants the game to be a letdown, so if the delay gives FromSoftware the extra time and resources it needs to iron out the creases, the game will be all the better for it.

In the meantime, there’s plenty of other titles to keep us busy. Final Fantasy 14’s next big expansion, Endwalker, is out this November, alongside Forza Horizon 5. December (hopefully) gives us Halo Infinite, and should Elden Ring need any further delays, well, we have Saints Row, Destiny 2 and Horizon Forbidden West to fall back on.

By Baek Byung-yeul Samsung Electronics implemented a large-scale reshuffle of executives Tuesday and one notable aspect was the appointment of Han Jong-hee, president of its TV business, as vice chairman ... Read more »

Three executives of Samsung Electronics were promoted to vice chairmen in the tech giant’s management reshuffle, Tuesday. They are, from left, Kyung Kye-hyun of the semiconductor division, Chung Hyun-ho at ... Read more »

Alzheimer's: Viagra may be linked to lower risk of disease, study suggests

A randomised clinical trial will now be set up to try to confirm any benefits to taking Viagra for people with Alzheimer's. Read more »

Samsung replaces all CEOs in shake-up

Using astroseismology, researchers have calculated that the bright blue giant Beta Crucis is 11m years old One of the more striking constellations of the southern hemisphere’s sky, the Southern Cross, ... Read more »

The trial of Ghislaine Maxwell, a British socialite and former partner of Jeffrey Epstein, has adjourned for the day in New York. Ms Maxwell, 59, is accused of grooming teenage ... Read more »

SEOUL, Dec. 7 (Yonhap) — The Ministry of Science and ICT on Tuesday unveiled a guideline on a revised law requiring Netflix and other tech giants to improve their online ... Read more »

Trailer image of NCSOFT’s “Lineage W” / Courtesy of NCSOFT By Kim Jae-heun It has been a month since NCSOFT launched its new game, “Lineage W,” which is available in ... Read more »

(Yonhap) Some 2.63 million jobs have disappeared in the last year, while only 710,000 new jobs have been added, government data showed Tuesday. According to Statistics Korea, over 2 million ... Read more »

SEOUL, Dec. 7 (Yonhap) — South Korea will be able to import around 120,000 tons of urea per year from Indonesia over the next three years, a move expected to ... Read more »

Redmi Note 11T 5G is set to go on its first sale today. The smartphone will be available on e-commerce site Amazon and Mi.com at 12 pm. Those interested can ... Read more »

Tech giant Google is rolling out a new feature to Chat inside Gmail that will allow users to make one-on-one Meet calls without having to use URLs. The feature was ... Read more »

Epic Games has announced that its ‘Fortnite Chapter 3 Season 1: Flipped’ is now live with new weapons, locations, characters and more.There are several new characters as well, including Spider-Man, ... Read more »

Tesla Inc CEO Elon Musk said that the U.S. Congress should not approve the Biden administration’s bill to boost subsidies for electric vehicles (EVs), saying the proposal would worsen the ... Read more »

Microsoft’s Office suite of productivity apps is really popular among businesses as well as general consumers. The tech giant is expected to roll out a New Commerce Experience for Office ... Read more »

U.S. Commerce Secretary Gina Raimondo discussed chip supply chains during a call with her opposite number in Taiwan and the two will cooperate on technology trade and investment through a ... Read more »

By: Jon Keegan and Alfred Ng Life360, a popular family safety app used by 33 million people worldwide, has been marketed as a great way for parents to track their children’s ... Read more »