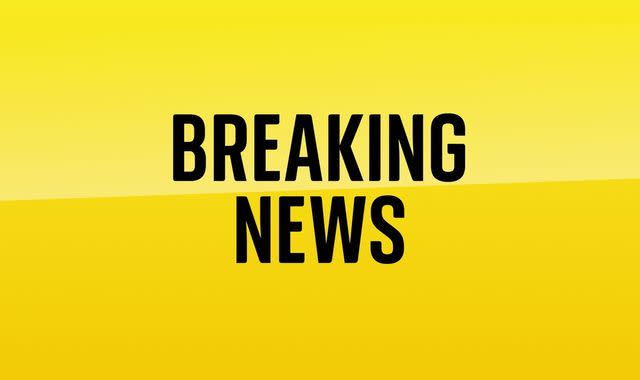 The Pfizer vaccine may be up to 40 times less effective against Omicron than the original COVID strain, the first lab tests on the new variant in South Africa have shown.

But while its ability to escape vaccine antibodies is significant, it's not complete, and that's good news, says Professor Alex Sigal, virologist at the Africa Health Research Institute, who led the research.

The study found antibodies from people who had been vaccinated as well as naturally infected with COVID were significantly more effective against Omicron – suggesting boosters may bring a significant benefit.

Its ability to escape the vaccine was between five and 10 times better than the Beta, (informally named South African) strain, which previously had the best ability to evade the jab.

Professor Sigal, who heads up the team conducting the tests, believes it's likely Omicron has both an immune escape and a transmission advantage over other variants.

The study is very limited, having looked at blood samples from just 12 people, but it's the first evidence we have about how effective vaccinations could be against the new variant.

A total of 437 cases of Omicron have been identified as of Tuesday – 333 in England, 99 in Scotland, five in Wales and none so far in Northern Ireland – an increase of 101 in 24 hours.

Health Secretary Sajid Javid told MPs that cases of Omicron in people without any travel history have been confirmed in the UK, meaning it is now being transmitted within the community.

Paying your taxes online in the US is about to get a whole lot more difficult as the IRS has revealed that taxpayers’ existing credentials will no longer work beginning ... Read more »

SEOUL, Jan. 21 (Yonhap) — Audi, BMW and five other companies will voluntarily recall more than 29,000 vehicles to fix faulty components, the transport ministry said Friday. This is the ... Read more »

© Provided by Space null Neil Armstrong was a NASA astronaut and aeronautical engineer. He famously became the first person to walk on the moon on July 20, 1969 during ... Read more »

© Photo by Nicolas Economou/NurPhoto via Getty Images There were concerns some altimeters might not properly filter 5G signals. The FAA has announced that an “estimated 78 percent of the ... Read more »

© Provided by Space Images acquired Jan. 9, 2022, from the Mars Color Imager instrument on NASA’s Mars Reconnaissance Orbiter were combined to create this view showing the presence of ... Read more »

Cillian Murphy has revealed that late actor Helen McCrory will be “very present” in the final series of Peaky Blinders. McCrory, who played Polly Gray in the popular BBC period ... Read more »

Omicron Could Be Behind Your Itchy Eyes

Ever since the pandemic began, there have been some unusual symptoms linked with COVID-19 like COVID toe and rashes. But the Omicron variant is different from past strains of the ... Read more »

Encapsulation as a method for preventing degradation in Li-air batteries

Hospitality and retail chiefs have welcomed the relaxation of some Covid-19 restrictions – but spoke out over the damage caused by them over Christmas. A range of relaxations were announced ... Read more »

A program within MIT Corporate Relations has become the largest university-based platform for startups to connect with corporations. Read more »

Toulouse have been left struggling to fulfil their Champions Cup match against Cardiff this weekend after the squad was hit by multiple positive Covid tests. Ten cases had been detected ... Read more »

Babies can tell who has close relationships based on one clue: saliva

Sharing food and kissing are among the signals babies use to interpret their social world, according to a new study. Read more »