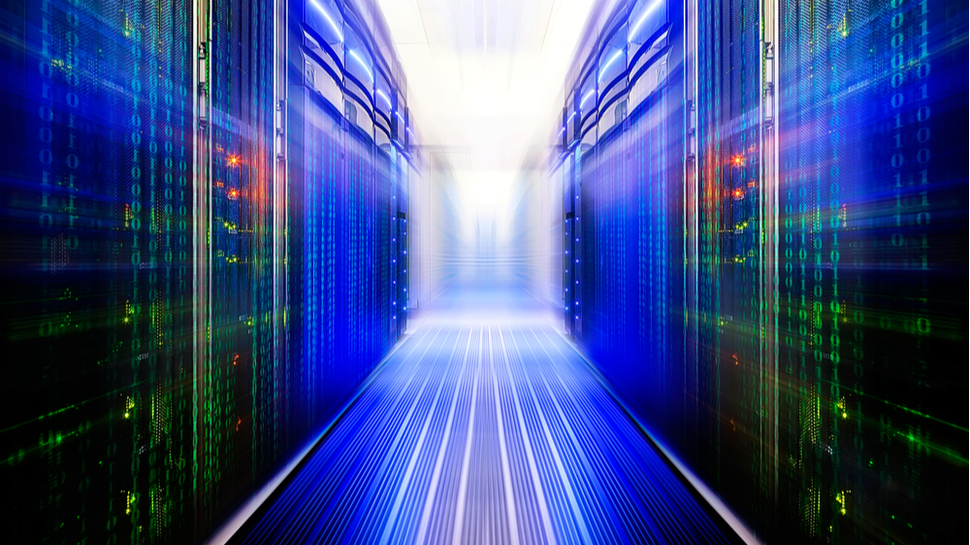 According to Next Platform, which says it has the information on “outstanding authority”, a machine at the National Supercomputing Center in Wuxi (called Sunway Oceanlite) recorded a peak score of 1.3 exaFLOPS by the LINPACK benchmark as early as March this year.

Another system, the Tianhe-3, is said to have achieved an almost identical score, but it’s unclear precisely when testing took place in this instance.

Although little is known about the architecture of the Wuxi machine, the Tianhe-3 is known to be based on silicon from Chinese company Phytium, boosted by a matrix accelerator.

The record for world’s fastest supercomputer is currently held by a Japanese machine, Fugaku. It snatched the crown in June 2020 with a score of 416 petaFLOPs (or 0.416 exaFLOPs), almost three times the peak performance of the previous leader, IBM Summit.

Since then, Fugaku’s lead has widened with the addition of a further 330,000 cores, boosting the performance to 442 petaFLOPS. However, if reports are accurate, both Tianhe-3 and Sunway Oceanlite outstrip the current leader by almost a factor of three.

The arrival of exascale supercomputers is expected to unlock a host of opportunities in a variety of sectors. For example, this level of performance will accelerate time to discovery in fields such as clinical medicine and genomics, which require vast amounts of computing power to conduct molecular modelling and genome sequencing.

Artificial intelligence (AI) is another cross-disciplinary domain that will be transformed with the arrival of exascale computing. The ability to analyze ever-larger datasets will improve the ability of AI models to make accurate forecasts that could be applied in virtually any context, from cybersecurity to ecommerce, manufacturing, logistics, banking and more.

As the US and China battle for AI supremacy, the arrival of two exascale-capable systems in China before the US can debut its own upcoming exascale machine (“Frontier”), will be a kick in the teeth for the Biden administration, especially given they are built on Chinese silicon.

It’s unclear why China did not submit its machines to the bi-annual Top 500 supercomputer rankings earlier this year, but the geopolitical climate almost certainly has something to do with it. The next edition of the rankings is due to be published next month.

If you’re after a powerful device for your desktop, check out our lists of the best workstations, best mobile workstations and best video editing computers.

UPDATE: This HR Drone for kids is now 62% off at Amazon for Black Friday

Paolo Banchero, No. 5 Duke knock off No. 1 Gonzaga in thrilling battle

Buying an Xbox Series S on Black Friday? This is the ideal companion

© MICROSOFT Thinking of getting an Xbox Series S The Xbox Series SLink is a brilliant little console, offering next-gen gaming at an affordable price and in a cute packaging. ... Read more »