The Government’s recent National Insurance increase, which was announced last week, has sparked fear that other taxes could be raised. Treasury officials have admitted this week that council tax may have to rise as some fear spending needed to pay staff with higher employer national insurance contributions, at a reported cost of £2billion. Cat Little, the Treasury’s chief of public spending, said she “cannot confirm” whether local authorities would get compensation if it were needed to stop them hiking council tax.

But there has also been speculation over whether wealth taxes could be targeted by the Government after figures in the LabourParty suggested they would be a fairer way to pay for health and social care reforms.

Figures from the Treasury released last month show that its capital gains tax receipts hit £9.8billion in the 2019/20 tax year, up four-fold from the £2.5billion achieved a decade ago.

He told Estate Agent Today: “This is likely to just be the start of record years for the amount brought in by capital gains tax and preliminary data from the Office for National Statistics is already showing this will be the case.”

Mr Moore says that some people may feel the need to dispose of their assets now to avoid future bills, and believes the capital gains tax rate could be increased.

He continued: “Clearly with asset prices rising and frozen or decreasing allowances, more people will ultimately be brought into scope to pay capital gains tax, and as such it is a good idea to plan your disposals thoroughly and ensure they are done in the most tax-effective way” he adds. 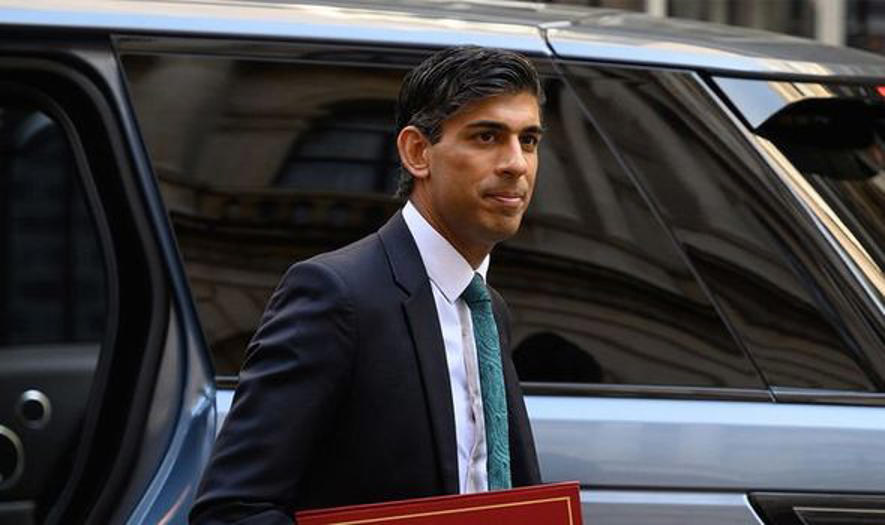 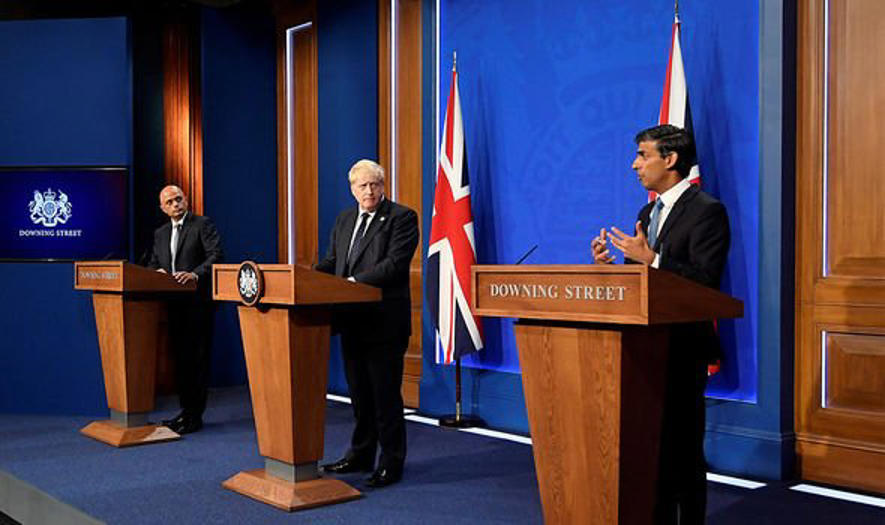 And he cautions: “The amount paid in capital gains tax dwarfs what is brought in by inheritance tax and as such will be considered a more attractive tax to raise for the Treasury.

The fact that 41 percent of capital gains tax came from those who made gains of £5million or more suggests an increase in rates is far more likely than any other policy tweak, particularly given the government’s triple tax promise not to raise VAT, income tax and national insurance puts the Treasury in somewhat of a bind.”

The wealth levy is currently paid at 18 percent on residential property and 10 percent on other assets in the lower rate band.

In the higher rate band, they pay 28 percent on property and 20 percent on other assets.

Aligning it with income tax could see people pay as much as 45 percent. 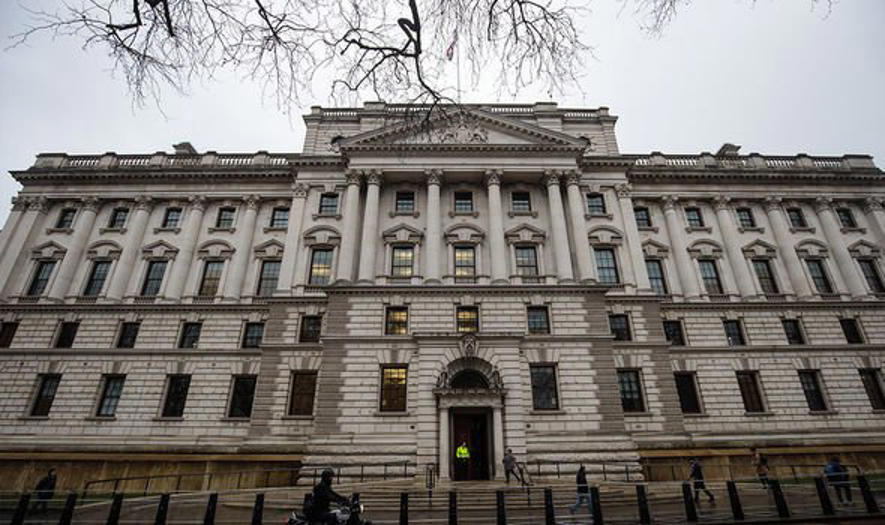 “The impact of that would be someone disposing of an asset would pay significantly more tax than they do at the moment.

“There would be a big impact on landlords for example, people who have second properties.

“At the moment, capital gains tax is charged at 10 percent or 20 percent depending on whether you are a lower rate or higher rate taxpayer.

“If this was aligned with income tax, you would be looking at a tax rate of 20 percent, 40 percent or even 45 percent.

“So if you went down that route, anyone with significant assets or multiple properties could see a big impact on the value of their property.” 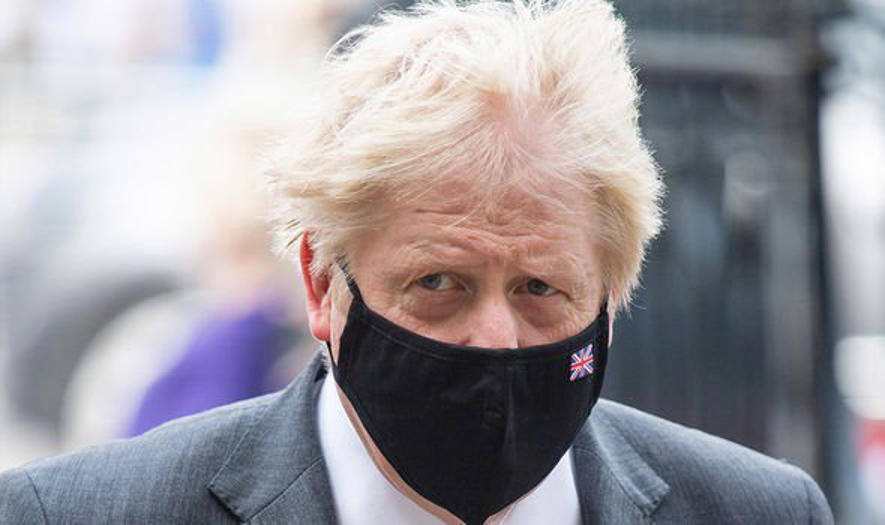 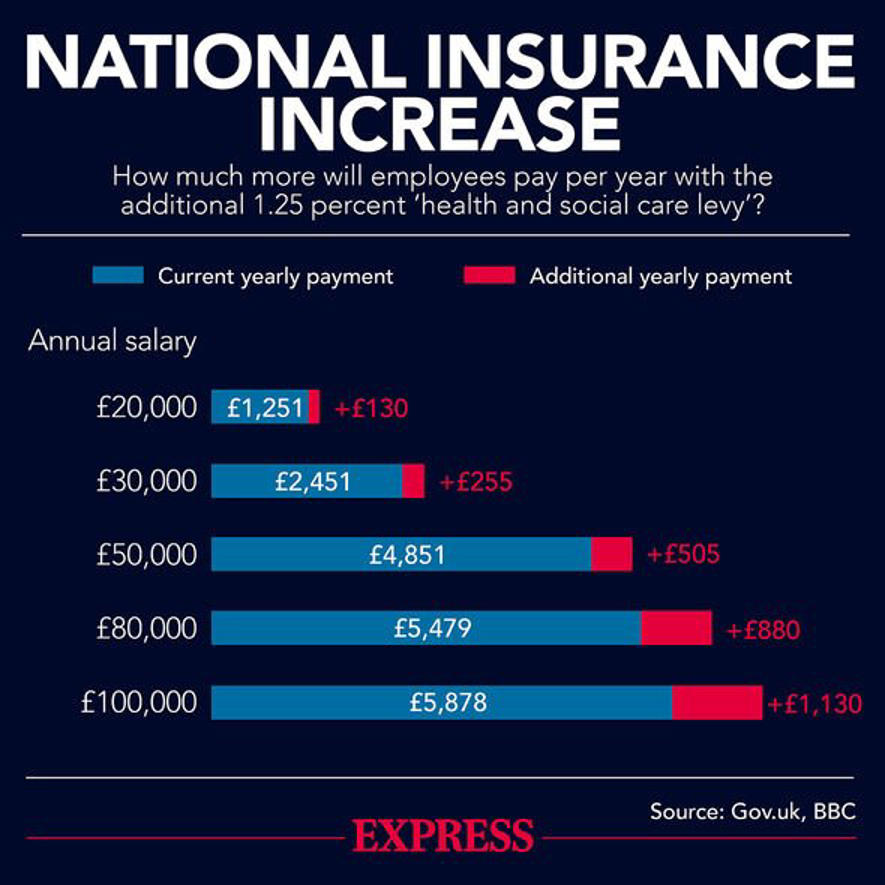 But economist at the free market Institute of Economic Affiars, Julian Jessop, believes the tax is a “triple taxation”.

He said: “The whole problem with inheritance tax and capital gains tax is a lot of them are running into the risk of being double or triple taxation.

“This is investments built up on the back of income that people have already paid tax on, so I think you should tax income not capital otherwise you discourage people from saving and investing.

“It’s another good example of how there isn’t an easy win here, if you want to get more money out of the economy it really needs to be based on income rather than wealth or anything else.”

© Provided by Daily Mail MailOnline logo It is seen as the most high-profile reporting job in British broadcasting – and accordingly there is no shortage of candidates to be the ... Read more »

© Provided by The Guardian Photograph: Christopher Thomond/The Guardian Almost £7bn will be allocated in next week’s budget to “level up” urban transport in cities around England, the government has ... Read more »

Rishi Sunak will give metro mayors nearly £7bn in transport funding in a bid to improve transport links outside of London. The Treasury has announced the investment will be given ... Read more »

CALGARY — A murder trial has heard a Calgary man who killed his girlfriend and is also accused of killing her young daughter told undercover police that the woman wanted ... Read more »

Arsenal fans taunted Emiliano Martinez with a cruel chant during their win over Aston Villa at the Emirates on Friday night. The Gunners made light work of the Birmingham-based side ... Read more »

South African winger Courtnall Skosan scored a hat-trick of tries on his debut as Northampton got back to winning ways emphatically with a 66-10 thrashing of a hapless Worcester. Saints ... Read more »

When the CDC recommended boosters Thursday for some people who received Moderna’s COVID-19 vaccine and everyone who received Johnson & Johnson’s, the agency also gave the OK for eligible adults ... Read more »

Earlier today, NBA reporter Jordan Schultz reported that the NBA was preparing for a “massive” story about Phoenix Suns owner Robert Sarver. In it, according to Schultz, are allegations of ... Read more »