Miguel Cabrera moved closer to his 500th career home run with number 498 in the Detroit Tigers’ 4-2 win against the Boston Red Sox.

The 38-year-old designated hitter sent Garrett Richards over the fence at right-field with the Tigers trailing 2-0 in the second inning.

The home run takes two-time American League MVP and 11-time All-Star Cabrera’s 2021 majors tally to 11 homers, and 498 for his career.

Akil Baddoo drove in Derek Hill’s to make it 3-2 to the Tigers in the fifth inning, before Robbie Grossman brought Jonathan Schoop home for an RBI single and insurance run.

Gregory Polanco robbed Eduardo Escobar of a walk-off homer in the ninth inning before the Pittsburgh Pirates on 8-5 over the Milwaukee Brewers.

The catch capped a spectacular game for Polanco who brought up a no-hitter in the seventh inning by grounding a single, before the Pirates late rally.

After a long lay-off, Hyun-Jin Ryu returned to the mound at home and tossed down eight strikeouts across seven innings as the Toronto Blue Jays won 7-2 over the Cleveland Indians.

Bryce Harper homered in the eighth inning against his former club as the Philadelphia Phillies edged the Washington Nationals 5-4.

Tommy Pham hit a lead-off home run, the fourth of the day, as the San Diego Padres won 8-1 at the Oakland Athletics.

Gallery: 20 of the most lopsided trades in NHL history (Espresso) 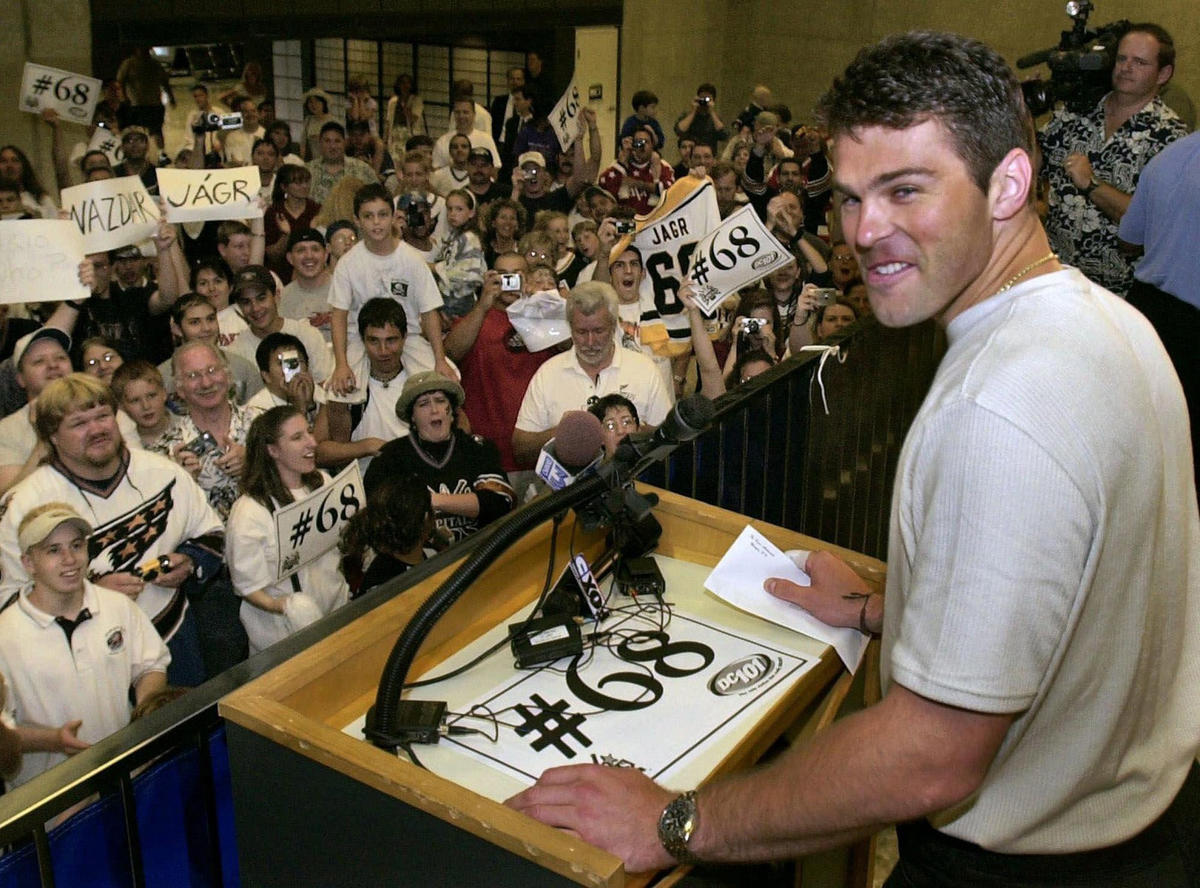 The Red Sox’ 4-2 loss to the Tigers means they have lost five games in a row, including three against the Tampa Bay Rays, one against the Toronto Blue Jays (13-1) as well as Detroit. Boston are 63-45 and drop to second behind the Rays in the American League East.

Los Angeles Dodgers star Mookie Betts pulled off a spectacular diving catch on the grass just outside the diamond to rob Michael Brantley of a hit. Only two days ago Betts pulled off another special grab against the Arizona Diamondbacks. For the record, the Dodgers lost 3-0 to the Houston Astros who improve to 64-42.

Laura Kuenssberg to step down as BBC political editor – report

NS&I's new green bonds will pay just 0.65%: How much would you lose compared to the best three-year fix savings deal?

The New England Patriots brought two cornerbacks in for workouts on Wednesday, and at least one of them will not sign with the club at the moment. Veteran Brian Poole ... Read more »

© Mark Zaleski/ For the Tennessean / USA TODAY NETWORK With the Major League Soccer season winding down and the Columbus Crew sitting on the outside looking in when it ... Read more »

Lions OT Taylor Decker might not return this season

Player of the match, biggest letdown, turning point, ref watch, gave us a giggle - what you need to know from Rangers 2-0 Brondby

The key takeaways from crucial Europa League win for Scottish champions at Ibrox. © Croatian referee Fran Jovic is sent sprawling as he tries to get out of the way ... Read more »

Manchester United assistant manager Mike Phelan has praised the Old Trafford crowd for being the “12th man” during their dramatic comeback to beat Atalanta 3-2. It was another momentous night ... Read more »

After opening Group A defeats to Lyon and Sparta Prague, the pressure was on the Scottish champions but they took the lead in the 18th minute when defender Leon Balogun ... Read more »

Photograph: Jansos/Alamy The backlog of cases in criminal courts in England and Wales is likely to be a pervasive issue for several years, severely affecting victims, witnesses and defendants, the ... Read more »

Prime Minister Boris Johnson visiting a London care home in September. (Photo: WPA Pool via Getty Images) The government will be left to deal with a “tsunami of unmet need” ... Read more »

Photograph: Huw Fairclough/Getty Images Millions of people could have their booster jab brought forward as ministers consider cutting the six-month gap between doses as part of a scramble to shore ... Read more »

England: Don't call me a super-sub!

Beth England is eager to shake off her super-sub tag but says she is pleased to contribute in whatever way she can for her country ahead of Saturday’s historic Lionesses ... Read more »

Even Chelsea B are beating Tottenham Hotspur

© Photo by NESImages/DeFodi Images via Getty Images A wise man once told me that taking pleasure in your rivals’ misfortunes is an essential part of being a sports fan ... Read more »

One of those moments that has you scrambling to check Wikipedia on Sunday night, as Kerry Katona summed up her time on Channel 4’s Celebrity Trash Monsters. “This has been ... Read more »

Trade ministers from the G7 group of wealthy nations will meet in London on Friday as they wrestle with global supply chain disruptions that threaten to derail the recovery from ... Read more »

‘Cynical and grotesque': NSW coalmine allowed to use future pit rehabilitation as offset for habitat destruction

Habitat destruction caused by a new coalmine development in the New South Wales Hunter region will be offset through rehabilitation of the coal pit more than a decade after endangered ... Read more »

The Rockies announced that four players — infielders Josh Fuentes and Rio Ruiz and right-handers Yency Almonte and Tommy Doyle — have cleared waivers and been assigned outright to Triple-A Albuquerque. The ... Read more »

We’re now six weeks into the 2021 NFL season, and all predictions from before the season have been thrown out the window. The Chiefs are still in last place in ... Read more »

‘It was going to be the trip of a lifetime': Texas plane crash survivors describe ‘miracle' escape from burning private jet

The survivors of a terrifying plane crash in Texas on Tuesday morning have described how they slipped out of the burning aircraft moments before it was consumed by flames. All ... Read more »

Thursday night, the Atlanta Braves will look to clinch a spot in the 2021 World Series, and they’ll have an important player back on the active roster when they do ... Read more »

© Provided by Daily Mail MailOnline logo David Moyes isn’t circling May 18 on his calendar. Not yet. Ask him and he’ll say that the final is too fanciful to ... Read more »

© PA Images West-Ham-celebrate-against-Genk David Moyes has insisted that he and his West Ham United players are “really enjoying” their journey in the Europa League this season. Ahead of their ... Read more »

Best player prop bets to consider for Astros vs. Red Sox in Game 5 in ALCS

The ALCS has no question been the most exciting of the MLB postseason matchups for a neutral fan. The back and forth nature of the games has it tied up ... Read more »

© Provided by Hockey News on Sports Illustrated Toronto Maple Leafs goaltender Michael Hutchinson will get the nod in goal when the team hosts the San Jose Sharks in the ... Read more »

Sharks at Senators: Lines, how to watch & open thread

Formula One: Vettel to take grid penalty for US grand prix after engine change

My entire house is comprised of hard floors, meaning the Tineco Floor One S5 immediately sounded like a great sidekick to take on my floorcare routine. That’s 1,600-square-feet of laminate ... Read more »

Kyle Shanahan expects Jimmy Garoppolo to be 100 percent by Sunday

Rugby: All Blacks forced to split squad as 11 players skip USA test to travel to UK