Burkina Faso secured a place in the knockout stage at the Africa Cup of Nations after Cyrille Bayalaâs first half goal helped them to an uninspiring 1-1 draw with Ethiopia and second place in Group A at the Kouekong Stadium in Bafoussam on Monday.

Bayala netted midway through the opening period but his goal was cancelled out by an 82nd penalty by Ethiopia striker Getaneh Kebede that earned his side their only point of the tournament.

Hosts Cameroon are top with seven points followed on four by Burkina Faso, who edged Cape Verde Islands into third spot on the head-to-head rule. 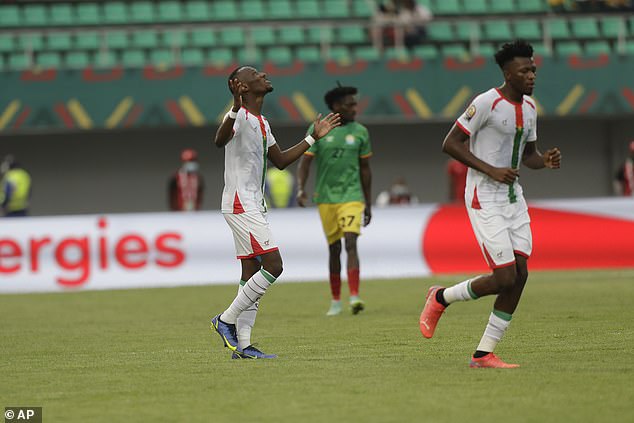 The latter now face an anxious wait to see if they one of the four best third-placed sides to advance.

Ethiopia are eliminated but will be pleased with a much better defensive performance, while 2013 finalists Burkina Faso have a lot to improve if they are to go deep in the tournament.

Burkina will face the runners-up in Group C in the next stage, which will be either Morocco, Gabon or Ghana, though most likely one of the latter two.

The worry for coach Kamou Malo will be how his side were second best for much of the game on Monday against a side they would expect to beat.

Goalkeeper Farid Ouedraogo, who was in the Burkinabe team after usual number one Herve Koffi tested positive for COVID-19 on Sunday, had to twice make excellent stops to deny Kebede.

But it was the west Africans who took the lead with a goal that was simple in its creation. 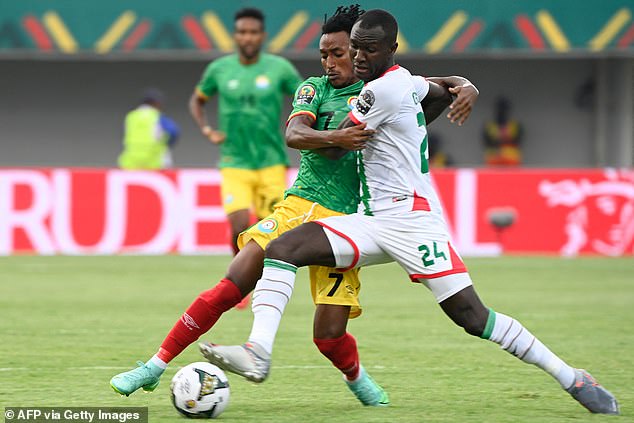 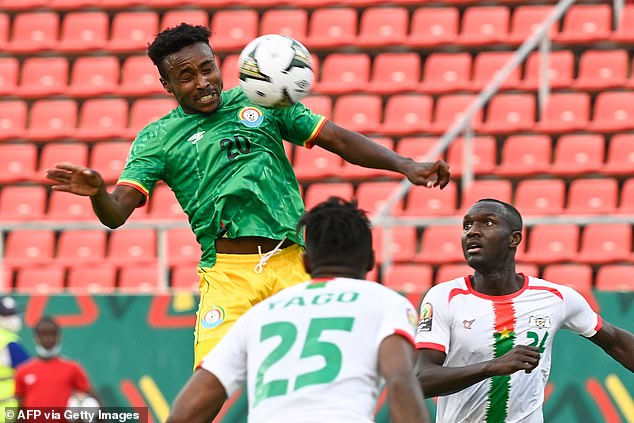 Adama Guira’s long ball was chased by Bayala, who outstripped the defenders and lobbed advancing Ethiopia goalkeeper Teklemariam Shanko with a tidy finish.

That was as good as it got for Maloâs men, and Ethiopia were level seven minutes into the second period after they were awarded a spot kick for Steeve Yagoâs handball from a corner.

The decision was made on review and was the correct one. Kebede arrowed his penalty into the bottom corner to draw his side level.