The report published on Wednesday by the Investment Association (IA) concludes that the UK remains a go-to destination for investors. With 270 members, the IA regroups investment management companies that deal daily with British savers, investors and businesses.

In total, members of the IA manage £9.4 trillion of assets and support 114,000 jobs across the UK in the investment management sector.

According to IA’s Investment Management Survey, the annual assessment of the state of the industry, assets under management held by its members increased by 11% in 2020.

The two-digit growth means that despite Covid and Brexit, the UK remains the second largest investment management centre in the world behind the United States.

With a market share of 37%, the UK is also the largest investment management centre in Europe. 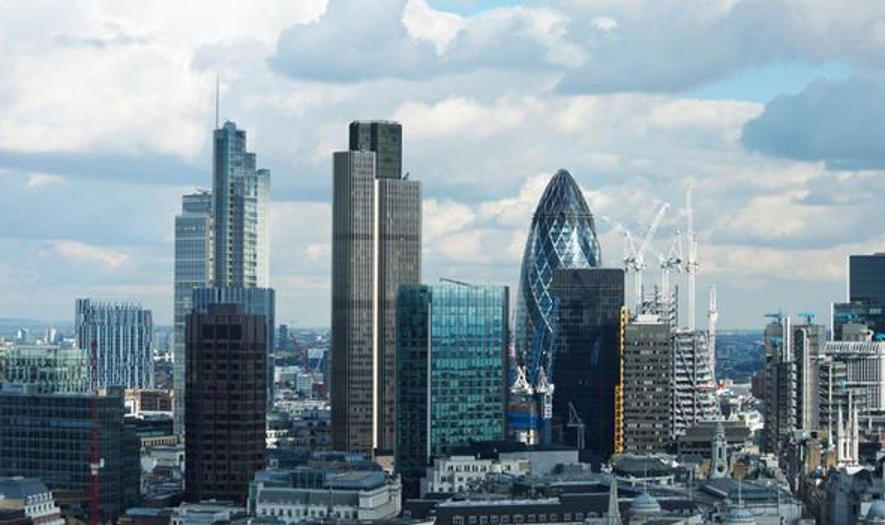 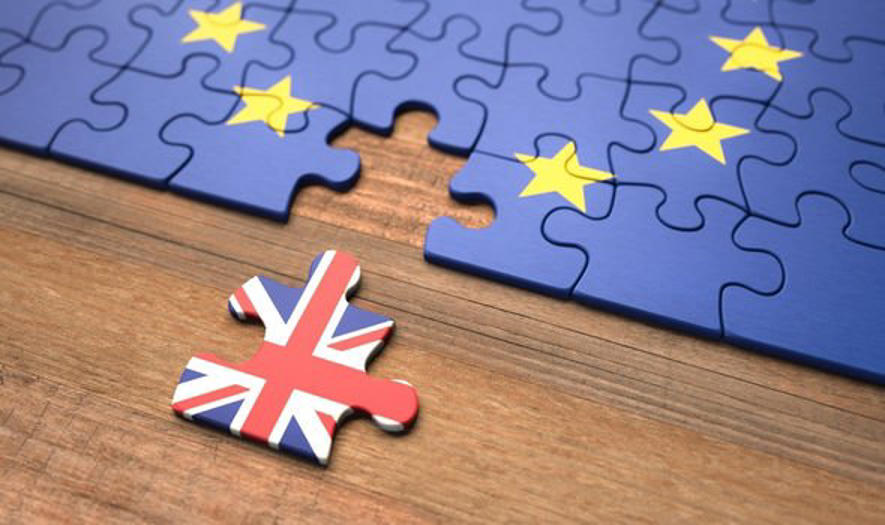 In fact, the UK’s share of the European market is larger than the combined total of France, Germany and Switzerland.

The UK also remains an attractive hub for overseas investors.

By the end of 2020, overseas client assets accounted for 44% of total assets under management (equivalent to £4.2 trillion).

Chris Cummings, Chief Executive of the Investment Association, said in a statement that the investment management industry proved its resilience despite the pandemic. 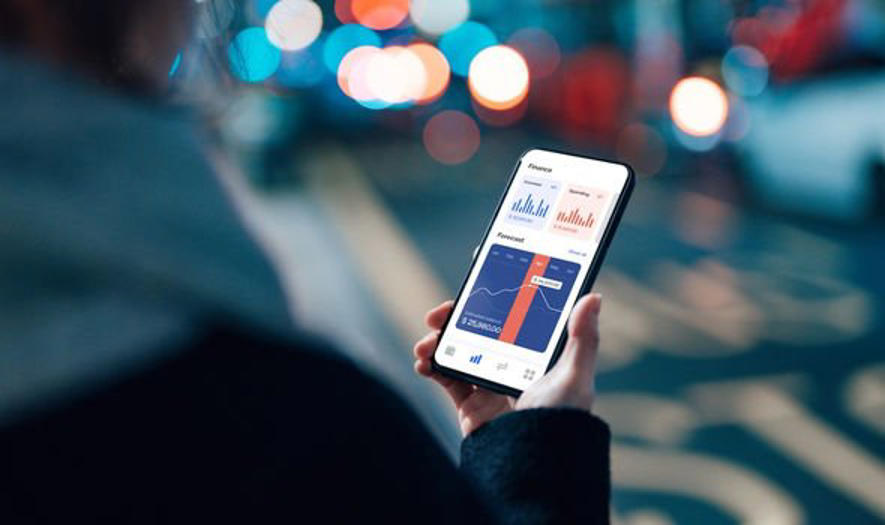 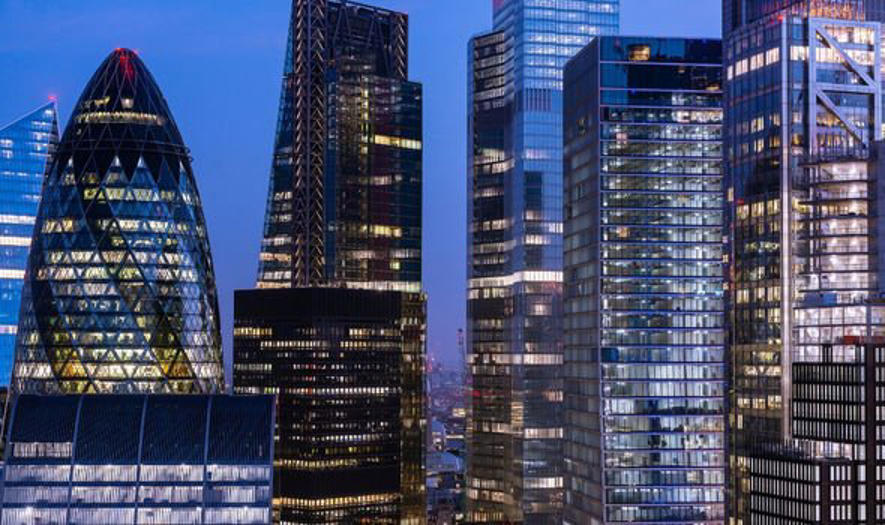 “The swift action of the central banks supported the global economy and the industry rallied to the cause injecting over £22bn into businesses to help them ride out the storm.

“With the final transition out of the EU completed, the industry is well-set to build on its world-class reputation which has already led to it managing £9.4trn of international clients’ funds,” he said.

Britain is still viewed as a country full of opportunities for private investors according to Blackstone, the world’s largest private equity firm, who employs 400 people in London.

Despite Brexit, it still sees Britain as a gateway to Europe and has invested nearly $20 billion in the country. 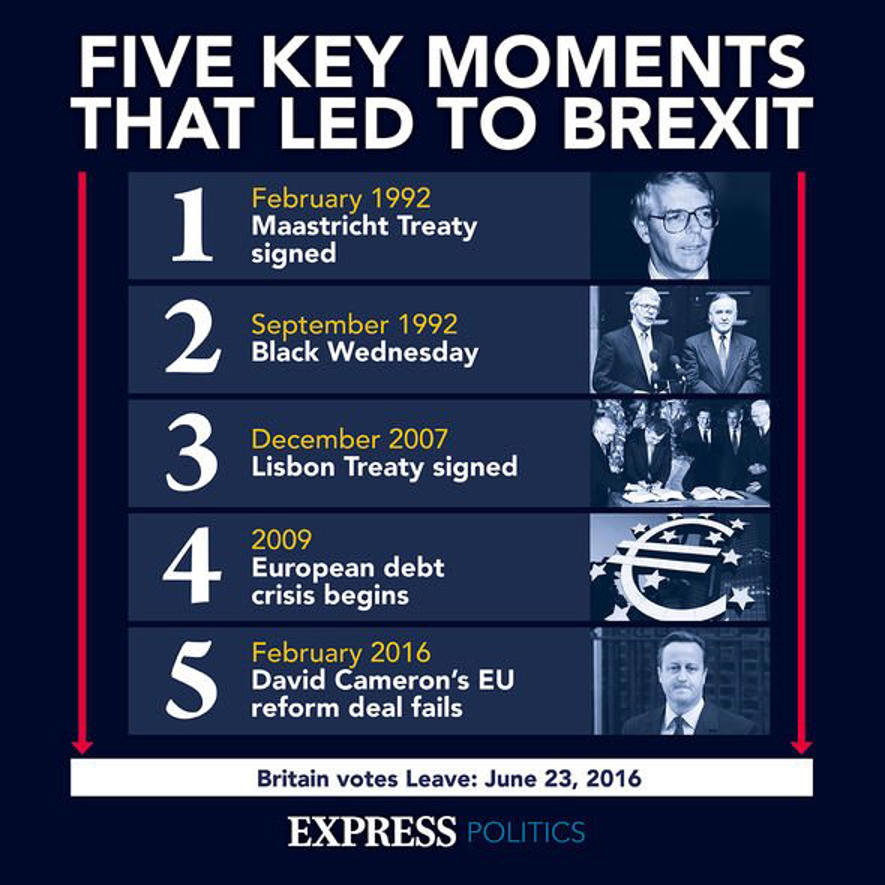 “There is no shortage of opportunity” in Britain, said Lionel Assant, Blackstone’s head of European private equity to the New York Times.

2020 was even the year when “it’s all been unleashed” said Richard Buxton, a fund manager at Jupiter Asset Management who has been investing in British stocks since the late 1980s.

Now that he’s retired from the NBA, Dwyane Wade has time to pursue other passions, like golf. © Provided by The Spun A closeup of Dwyane Wade attending an NFL ... Read more »

GOP senators call on Biden to back down from vaccine mandates

A group of Republican senators on Thursday sent a letter to the White House calling on President Biden to back down from his COVID-19 vaccine mandate policies. © GETTY IMAGES ... Read more »

Frazer Harrison/Getty Images Television actors with recurring roles leave their shows all the time, for all sorts of reasons. It’s relatively rare for those reasons to become public knowledge. But ... Read more »

In honor of the NBA’s 75th anniversary, the league is releasing its list of the 75 greatest players of all time. The final 25 players on the list will be ... Read more »

© Getty Tata Steel Nearly 8,000 people transferred out of the BSPS ahead of a restructuring of the scheme in 2018, after receiving advice from financial advisers. Together, they accounted ... Read more »

Ben Simmons appears unlikely to play in the Philadelphia 76ers’ game against the Brooklyn Nets on Friday night, but it sounds like the team feels strongly that he is fit ... Read more »

Martin Lewis has explained three things homeowners must do now over fears mortgage rates could be about to soar. The MoneySavingExpert used his ITV show this evening to explain how ... Read more »

100% capacity for nightclubs from Friday under new guidelines

© Brian Lawless Industry representatives were briefed by officials on the new guidelines on Thursday evening (Brian Lawless/PA) Nightclubs will return with 100% capacity while customers will once again be ... Read more »

© Provided by The Canadian Press NEW YORK (AP) — In its first significant action under a new director, the Consumer Financial Protection Bureau is ordering Apple, Amazon, PayPal and ... Read more »

Rangers lit a fire under their Europa League campaign with a dominant victory over Brondby. Steven Gerrard sent his players out at Ibrox with a message that it was now ... Read more »

The House voted on Thursday to hold Donald Trump’s former chief strategist Steve Bannon in criminal contempt of Congress, over his refusal to comply with a subpoena issued by the ... Read more »

Cheers as Melbourne emerges from lockdown

Melbourne has awakened from its COVID-19 lockdown slumber, with cheers erupting in the city when the clock struck midnight. © James Ross/AAP PHOTOS Melburnians will flock to restaurants, cafes and ... Read more »

Researchers believe they have the evidence to prove the theory Vikings discovered North America nearly 1000 years ago. Tests of wooden artefacts are cited as evidence of a Viking warriors’ ... Read more »

Those wondering if a day would pass by without there being any new drama regarding Philadelphia 76ers All-Star guard Ben Simmons will have to keep waiting, perhaps indefinitely.  © Tommy ... Read more »

© Provided by The Financial Express Additionally, foreign investors are looking at the yields in the US, which have consistently been moving upwards. This has led to sell-off by these ... Read more »

'Disgustingly good', 'Magnificent' - Many WHU fans blown away by 'beast' after 'massive' display

As West Ham United breezed past Genk at the London Stadium this evening, taking yet more control of Group H, many Irons supporters were blown away by the performance and ... Read more »

Remote due diligence is the new normal, given wings by technology

© Provided by Business Today Remote due diligence is the new normal, given wings by technology The word crisis is comprised of two characters when written in Chinese, representing danger ... Read more »

The central government on Thursday decided to raise the dearness allowance (DA) to employees and the dearness relief (DR) to pensioners by 3% to 31% from July to cushion them ... Read more »

How to write and edit Amazon reviews, and find or delete your reviews

© Alistair Berg/Getty Images How to write and edit Amazon reviews, and find or delete your reviews You can write Amazon reviews on the product page of the item you ... Read more »

With WWE in Saudi Arabia, Riddle rode down to the ring on a camel before he and Randy Orton defended their Raw Tag Team Championship. © GiveMeSport Riddle rode a ... Read more »

Gwyneth Paltrow on overcoming body insecurities: 'I'm always on a journey toward self-improvement'

Gwyneth Paltrow is opening up about the insecurities she has about her physical appearance and how she combats them. The entrepreneur behind the goop beauty and wellness brand gets candid ... Read more »

(Reuters) – Jose Mourinho suffered one of biggest defeats of his coaching career as AS Roma stumbled to a shock 6-1 loss at Norwegian champions Bodo/Glimt in the Europa Conference ... Read more »

Mix and match COVID-19 booster shots could be available by the weekend after a critical federal committee voted to allow them Thursday. Letting Americans choose among the Pfizer-BioNTech, Moderna and ... Read more »

© Provided by Hindustan Times With the fresh cases, the total number of confirmed dengue cases in Ludhiana has reached 580 this year, while 2,075 others are also suspected to ... Read more »

© Provided by Hindustan Times VHP activists were taking out a Bangladesh protest rally in Tripura’s Gomati district when the police told them not to proceed further. (Representative image) (Samir ... Read more »

© Provided by Hindustan Times PU is planning to send a proposal to the Union ministry of social justice and empowerment for the construction of hostels for SC students under ... Read more »

AirPods 3 make it easier to skip songs. Here's how to use the force sensor

PHOENIX (AP) — Democratic Arizona Sen. Kyrsten Sinema faced more defections Thursday from the broad base of support she built to win her seat in 2018 when five members of ... Read more »

Syria has executed 24 people who were convicted of terrorism charges for igniting last year’s devastating wildfires that left 3 people dead and scorched thousands of acres of forests, the ... Read more »

House of Representatives Votes to Hold Steve Bannon in Contempt of Congress for Defying Jan. 6 Subpoena

Human remains found in search for Brian Laundrie were BONES

Navy engineer's wife detained in conspiracy case, despite argument against

Explainer-What are the child tax credits Democrats are battling over?

The House has voted to hold Bannon in contempt. Here's what happens next.

Blackstone's president reveals how to nail an interview and get hired at the PE giant, where its first-year analyst acceptance rate is under 0.5%