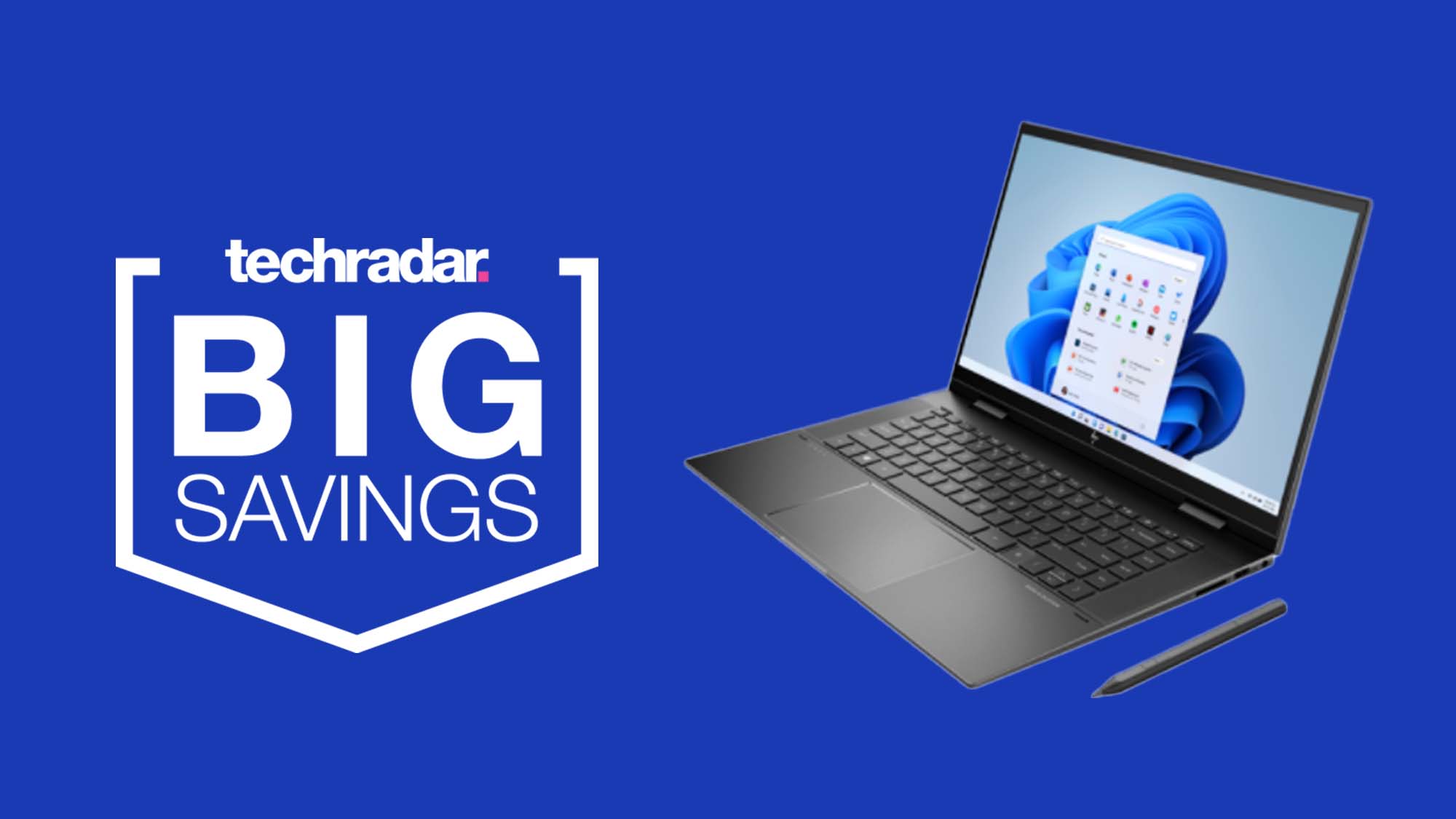 Black Friday HP deals are among the most coveted right now, and HP has a whole slew of notebooks on offer, giving bargain hunters up to $330 in savings across its whole laptop roster.

We’re not just talking about the budget and affordable lines here. Even the much-lauded Envy and the premium Spectre x360 are seeing huge discounts this Black Friday and Cyber Monday. The stunning and portable HP Spectre x360 13-inch is $200 off and the newer HP Spectre x360 14-inch is $300 off. Meanwhile, the more affordable HP Envy laptops are accessible than ever, dropping up to $250 in price.

We gathered the all the best HP Black Friday deals that are live now so you can take advantage as soon as you’re ready to click buy. We’ll also be keep an eye out for newer and better deals from now until Cyber Monday. So, if you don’t find anything you like now, you’ve got a few more days (and a whole lot more deals) to do so.

HP Spectre x360 13-inch | Intel Core i5, Iris Xe graphics, 8GB RAM, 256GB SSD: $900.99 at HP
Save $200 – This Evo-certified stunner from HP has gotten pricier over the years, but this door-busting Black Friday deal certainly brings it back down to a more accessible price. Among the best 2-in-1s out there, the HP Spectre x360 13-inch is cheaper than ever, and this particular configuration is more than enough for most users. It also makes for a great gift for that loved one in your life who’s been needing a laptop upgrade.

The world lost more than 12 million hectares of tropical forest in 2020, an area about half the size of the UK. Tropical forests contain much of the world’s animal ... Read more »

The Apple headset is one of the more popular and talked-about upcoming Apple gadgets and as with other product launches by the tech giant, we have some predictions about the ... Read more »

These statistics highlight a need to address problem drinking in the UK. New Africa/ Shutterstock Deaths from alcohol in 2020 were up almost 19% compared with the previous year, according ... Read more »

Law enforcement cracks the whip on dodgy .UK domains - and it's working