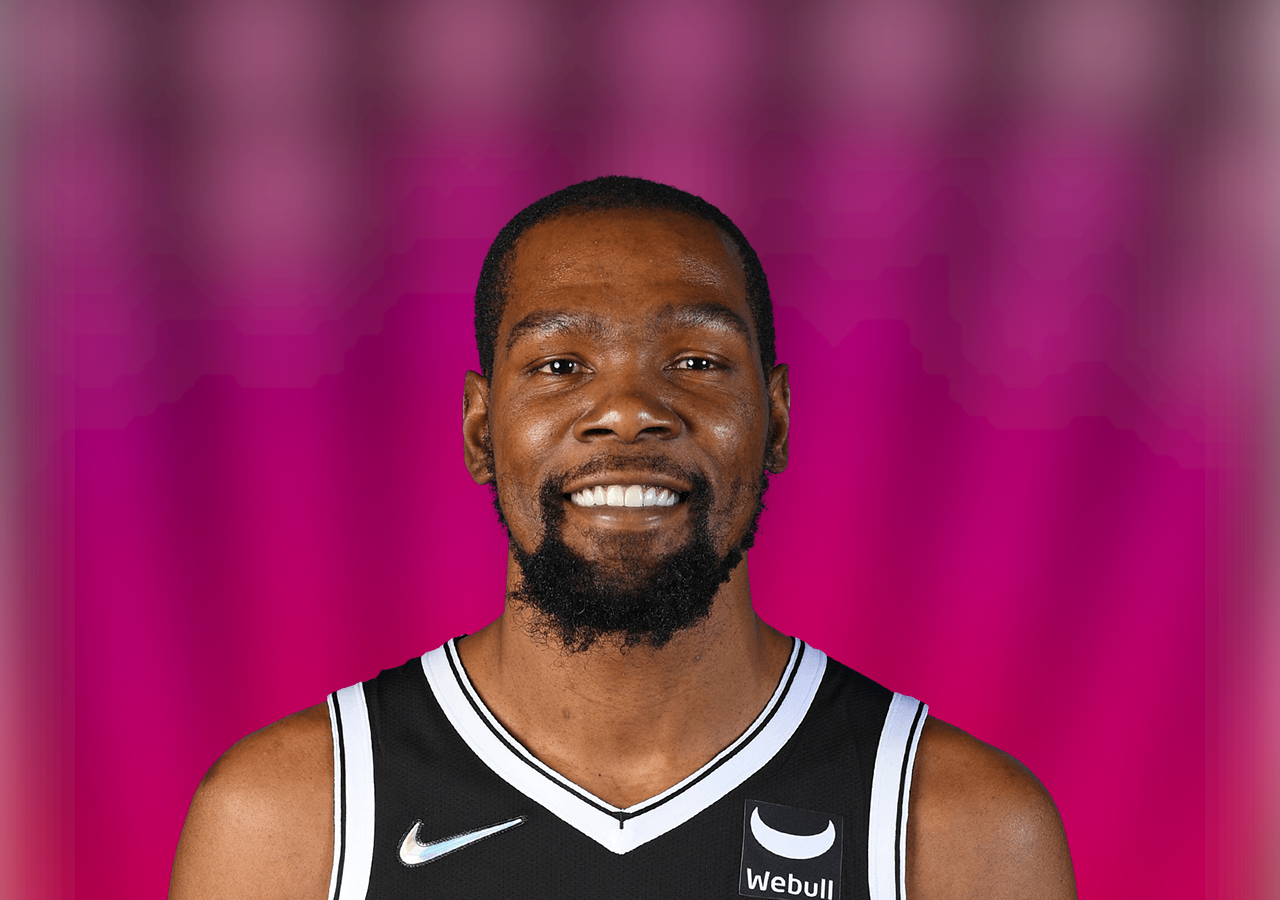 KD on Jackie Robinson breaking color barrier 75 years ago today: “Still resonates with young athletes, older athletes and people in general. Everybody in the world can relate to what he went through, so his impact is still being felt today, especially here in Brooklyn” #Nets #MLB – 1:44 PM Keith Smith @KeithSmithNBA

Ime Udoka said the Celtis haven’t spent any of the game-planning on Ben Simmons yet.

Udoka also said he hasn’t talked to anyone on the Brooklyn side. Udoka was a Nets assistant last season, and he’s also close with Nets guard Patty Mills from their time in San Antonio together. – 1:30 PM Ian Begley @IanBegley

Question: How much time have you spent on the possibility of Ben Simmons playing in this series?

Ime Udoka on Celtics prep for possibility of Ben Simmons playing in the series: “None yet.” – 1:22 PM Jay King @ByJayKing

Ime Udoka on how much time he has spent on the possibility of Ben Simmons playing on this series: “None yet.” – 1:22 PM Barbara Barker @meanbarb

KD said he isn’t expecting Ben Simmons to play. Just wants him to get healthy and doesn’t want to out that pressure on him. pic.twitter.com/oXirz9w4Kh – 1:16 PM

Bruce Brown said KD didn’t talk to him about his comments the other night regarding Horford/Theis. Was he surprised KD said something postgame?

VanVleet on Embiid: “He was more back to the basket (in 2019), playing like a 5. Now he’s turned into Kevin Durant, Michael Jordan, Kobe, Shaq all put together.” – 12:56 PM Michael Grange @michaelgrange

“He used to be play back-to-the-basket, like a five and now he’s turned into Kevin Durant, Michael Jordan, Kobe, Shaq, all put together” – Fred VanVleet on Joel Embiid’s progress since 2019. – 12:55 PM Kristian Winfield @Krisplashed

– Is Bruce Brown right about the Celtics front court?

– How do the Nets handle Boston’s offense?

– Can Celtics switch with KD/Kyrie?

KD and Kyrie getting some shots up after practice. Nets are in good spirits — with three practice days ahead of them before heading to Boston pic.twitter.com/yLjkAwnYB1 – 12:37 PM

KD And Kyrie in practice. Gotta say Nets have the most beautiful practice court in NBA. pic.twitter.com/hOBBraS0Oi – 12:35 PM

From earlier: “I think he’s done a great job. The last two years, he’s been dealt a wild hand.”

– Kevin Durant on Steve Nash, a Citi Bike-riding Brooklynite who seems to have the ideal temperament for his job: sny.tv/articles/shock… – 11:30 AM CBS NBA @CBSSportsNBA

With Kyrie back and KD totally locked in, I joined @TheHerd @JoyTaylorTalks discussing why the #Nets are such a tough out heading into the playoffs! 😤

“The last two years, he’s been dealt a wild hand. Injuries, trades, disgruntled players, guys in & out of the lineup, stuff that he can’t control…I think he’s handled it all perfectly to be honest with you.”

With Ben Simmons on the court last year, the 76ers had a 107.4 defensive rating, which would’ve ranked 2nd in the NBA.

If the Nets get him for the 1st round, the results might look awfully familiar to last year.

Kevin Durant had 25 points in the Nets’ play-in win over the Cavaliers, but @NekiasNBA was marveling at the other ways he impacted the game.

@Kevin Durant has such a unique impact on both ends of the court. Here’s a breakdown of KD’s film: basketballnews.com/stories/apprec… – 2:22 PM

Nick Friedell: KD says he’s preparing as if Ben Simmons won’t play. He wants him to continue working on his rehab. If a return happened in the playoffs, he would welcome it — but he won’t let his mind go there yet. -via Twitter @NickFriedell / April 14, 2022 Jared Weiss: Ime Udoka asked how much time he is spending preparing for Ben Simmons entering the series. “None yet.” -via Twitter @JaredWeissNBA / April 14, 2022 An unsourced report circulated on Wednesday that Simmons could be ready by game three of the Boston series, but coach Steve Nash said the three-time All-Star had yet to progress into contested drills. “I don’t know where these reports come from, I have no update on the timetable – I don’t think that came from us,” Nash told US media. -via Sydney Morning Herald / April 14, 2022

Gordon Hayward has a bone chip in his foot

Ben Simmons still not sprinting, Kevin Durant preparing as if he won’t play