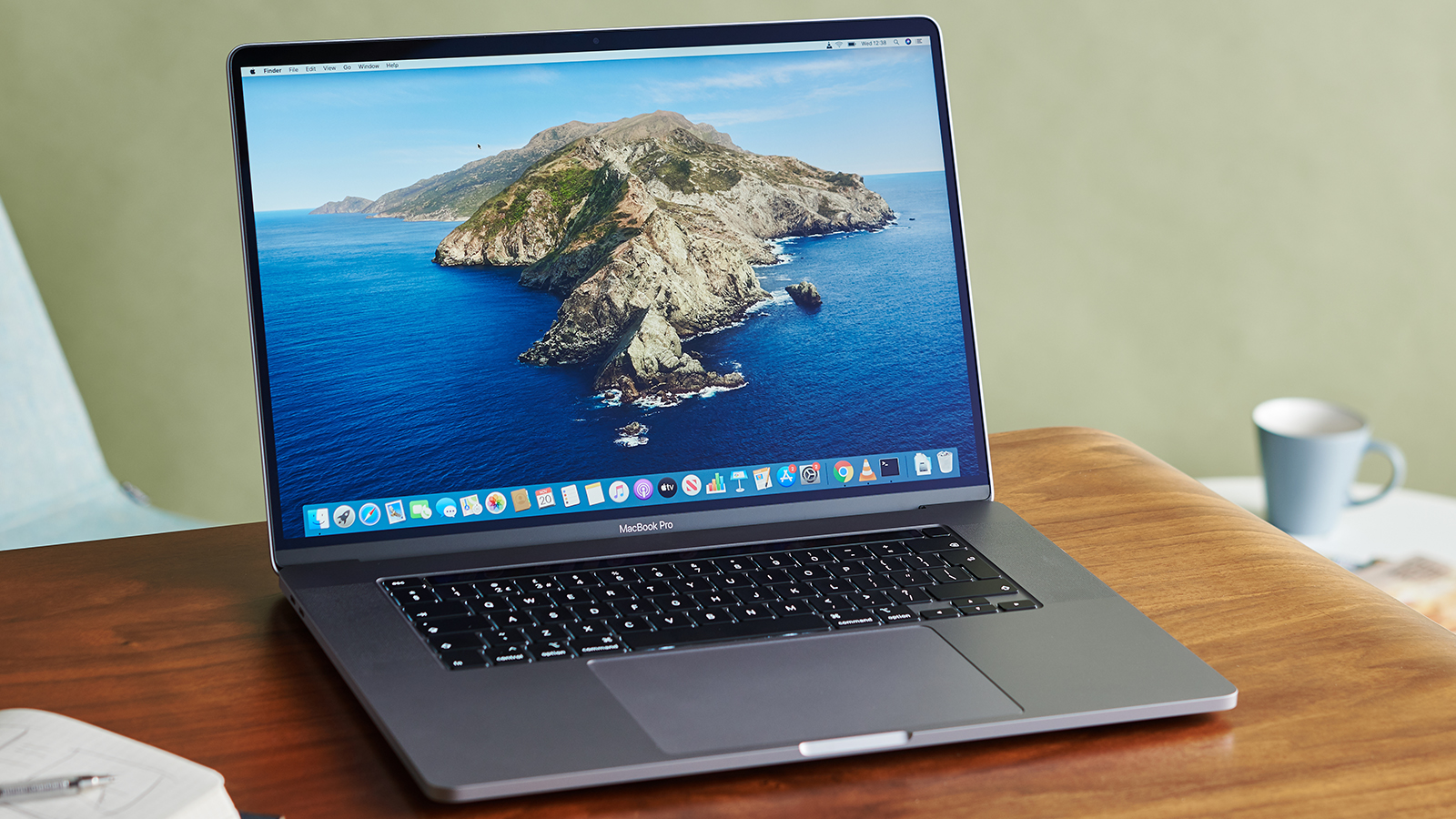 We’re patiently waiting for Apple to unveil updated versions of its 14-inch MacBook Pro and 16-inch MacBook Pro, fresh for late 2021, but until the official announcements we’ll have to make do with leaks – like the screen resolutions spotted in the latest beta edition of macOS Monterey.

As reported by MacRumors, the preview software code refers to as “3456 x 2234 Retina” and “3024 x 1964 Retina” displays – resolutions that don’t match up with any current or previous Apple products. In other words: the plot thickens.

You don’t necessarily have to be a world-famous detective to figure out that these mysterious listings could refer to the upcoming 14-inch and 16-inch laptops from Apple, which are rumored to be packing a brand new M1X chip inside them as well.

If these hidden specs turn out to be accurate, then both laptops are going to get a higher pixel density next time around. We’ve heard plenty of other rumors around these computers as well, including hints that the Touch Bar is getting removed.

As for when we’re actually going to be able to see these new laptops, it doesn’t seem as though there will be much longer to wait: various sources have pointed to a launch happening in October time, and we will of course let you know as soon as anything is made official. 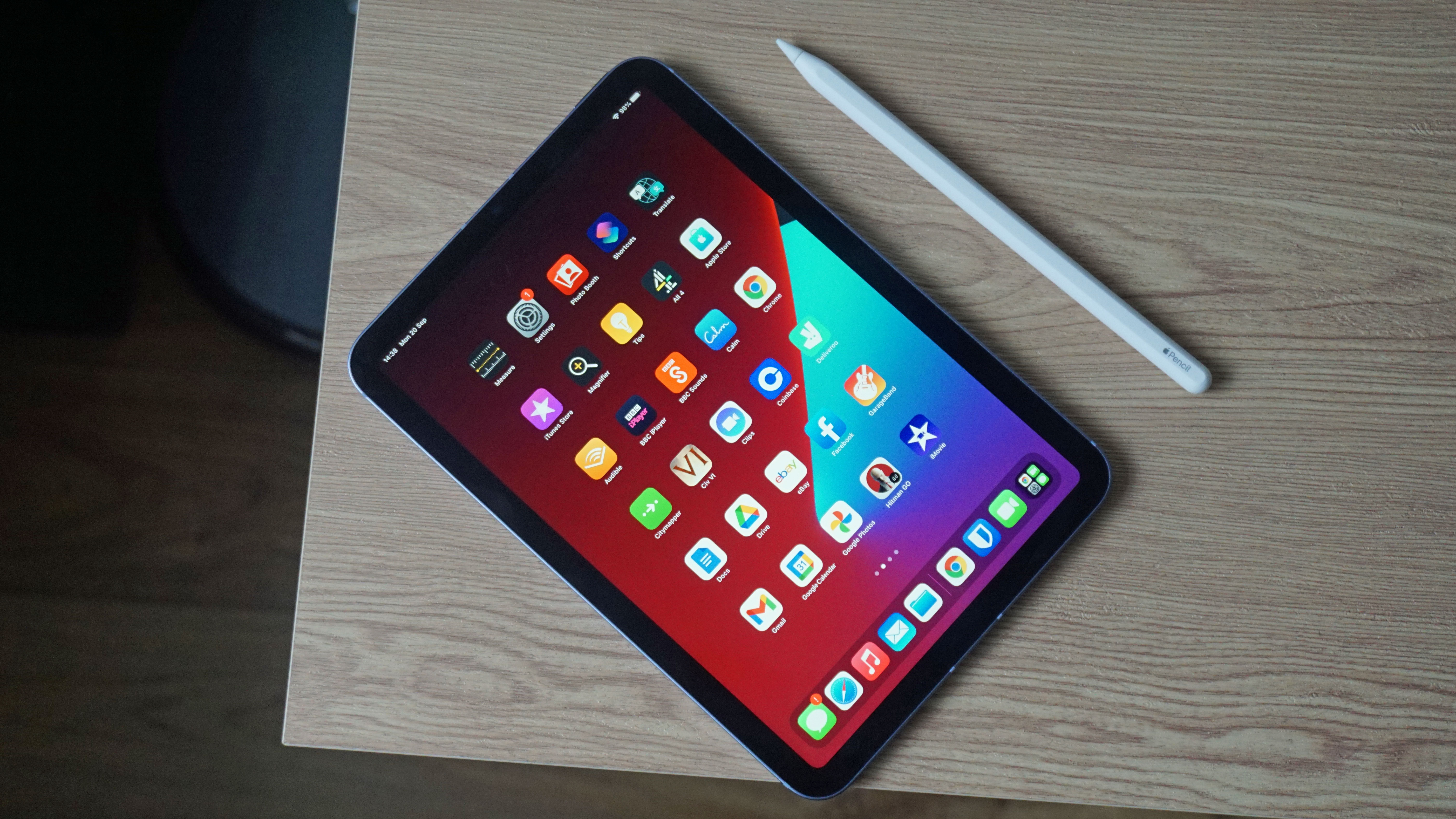 If those predictions are right, we’re half way through. Last week we saw the unveiling of the iPhone 13, the Apple Watch 7, the iPad mini 6 and a new entry-level 10.2-inch iPad as well. There isn’t much left that needs a refresh besides Apple’s iconic laptop computers.

Some predictions suggested that the iPads would be saved to the second of Apple’s late 2021 showcases, but obviously Apple saw fit to include them in the first one. That leaves the stage clear for Macs, whenever the second event happens to be.

Among the improvements said to be coming to the new MacBook Pros are innovative mini-LED displays – which may be why the screen resolutions are getting a boost as well. None of this is certain yet though, and we’ll have to wait for the official event to see exactly what MacBook Pro upgrades Apple has been busy working on.

Four active vents on the Cumbre Vieja volcano were visible on October 22, spewing lava and other volcanic material over La Palma, in the Spanish Canary Islands. The following morning, ... Read more »

LAS VEGAS — Paulo Costa entered the Octagon at Apex on Saturday, his grudge match with Marvin Vettori only moments away. In 90 seconds, maybe two minutes, he’d be able ... Read more »

NEW DELHI: Tesla CEO Elon Musk is known for his witty, weird and all kinds of tweets. Musk, in a tweet, has now made fun of Apple. Apple CEO Tim ... Read more »

Dwayne ‘The Rock’ Johnson and I probably don’t have much in common. He’s a muscled ex-wrestler, while I’m an average-bodied writer. He’s a charismatic and energetic celebrity, while I’ve never ... Read more »

It’s a little ominous to think about, but we’re only two months out from Christmas, and once Black Friday 2021 it’s the next big thing in most people’s calendars. But ... Read more »

Why you should get a smartwatch now lockdowns are easing

COVID isn’t going anywhere soon, but the world is learning day by day how we might need to live with the virus and try to get back to some sort ... Read more »

Give the best budget keyboards a chance. You might find them just as capable and robust as the pricier keyboards. Although keyboards over $75/£75 come with their own perks – ... Read more »

Having the best motherboard you can afford is incredibly important. Don’t get too hung up shopping for the best processor or best graphics card when you’re upgrading or building a ... Read more »

GameStop PS5 restock: time, store locations, bundles, crowds – and when to get it next