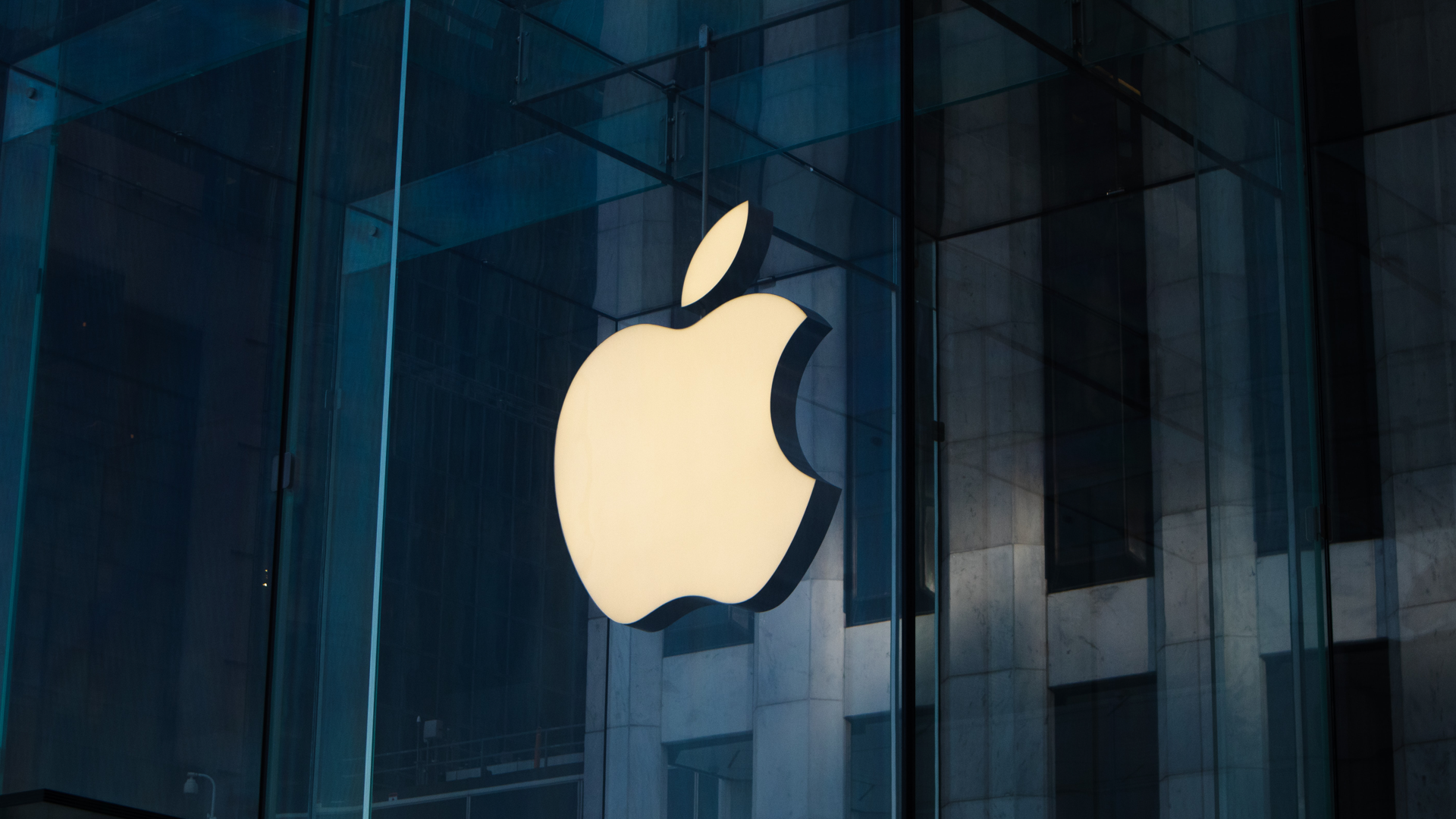 Apple’s hotly-anticipated mixed reality headset – which would combine both virtual and augmented reality experiences – could now be delayed until 2023.

Apple had yet to officially confirm the existence of the headset and its release date. However, multiple leaks and rumors indicated that the Apple MR headset would launch in 2022 – likely as part of its annual Worldwide Developers Conference lineup in June.

Unfortunately, Bloomberg is reporting that sources close to the project believe this may no longer be the case. It’s claimed that the headset is now expected to launch next year due to delays caused by continuing development issues.

The sources specifically claim that the MR headset’s problems are related to overheating, cameras and software.

It’s not yet clear whether this supposed delay will also impact the Apple Glasses, which are rumored to launch sometime after the Apple headset. However, given that leaks suggest the two projects have been linked throughout their development we wouldn’t be surprised if the Glasses have also been affected by these same challenges.

We’re not entirely surprised by the delay. From what we’ve heard so far about the MR headset it sounds like Apple may have bitten off more than it can chew. It’s supposedly aiming to create a premium-level, feature-heavy, wireless device that’s as powerful as a Macbook Pro but weighs less than a third of the weight of the Oculus Quest 2 – all during a global pandemic.

There’s also a chance these delays could be caused by Apple changing its approach to VR, AR and MR. We’ve previously heard that Apple wants its headset to only be used in short bursts – with insiders saying this is because of its opposition towards the metaverse.

However, the prevalence of metaverse tech at CES 2022 earlier this month and widespread consumer and business interest in the topic may have encouraged Apple executives to reconsider their stance.

We’ll have to wait and see what Apple has in store for us when it finally releases an MR headset – though it sounds like we might be waiting a little longer than we thought.

Having taken just two points from their last three games, Jurgen Klopp knows only a win today at Anfield against Brentford will do if Liverpool are to keep in touch ... Read more »