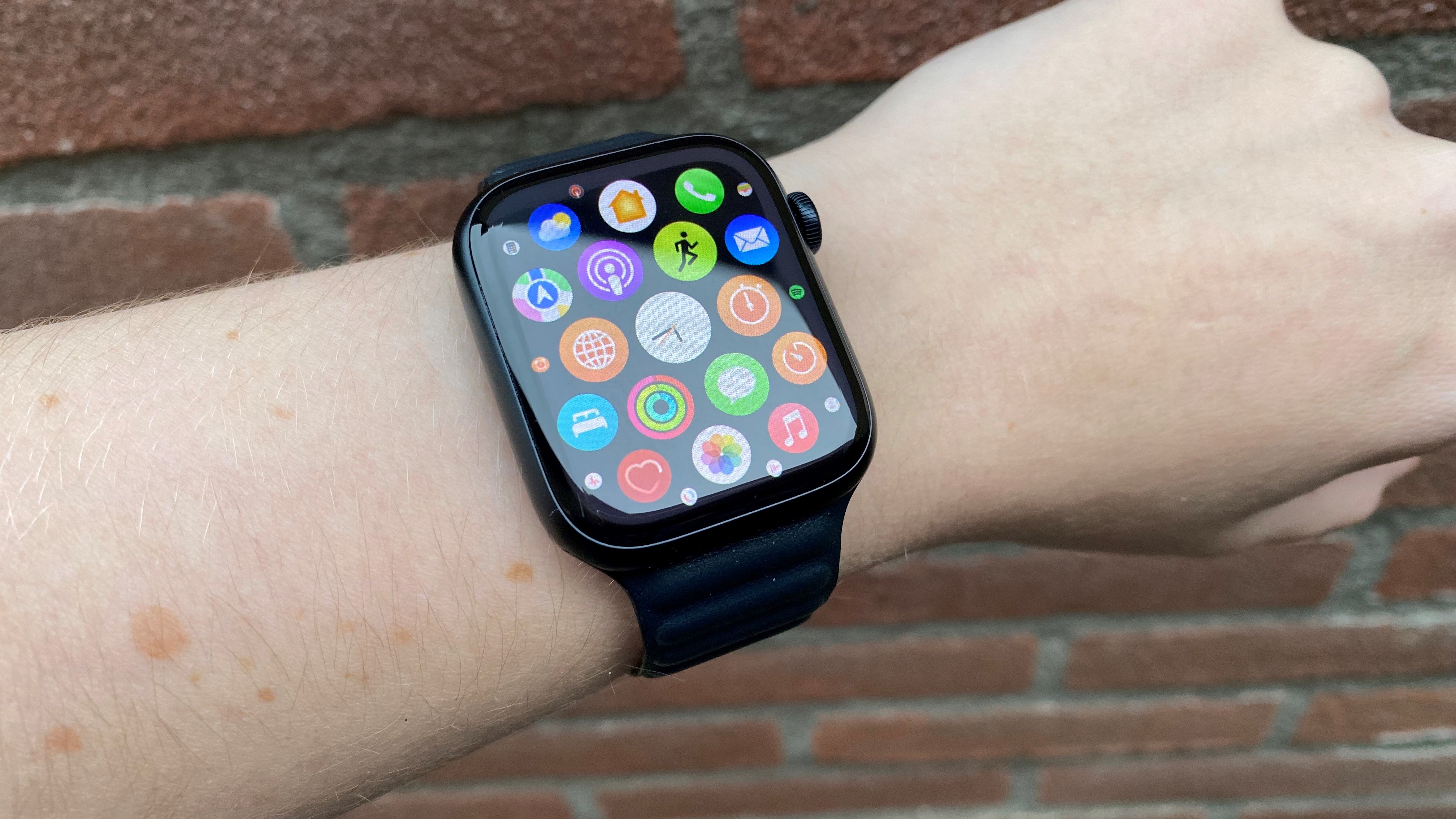 According to DigiTimes (via MacRumors), Apple’s suppliers have been told to prepare the necessary short-wavelength infrared sensors for measuring the levels of glucose sugar in the blood, something which could prove very helpful for those with diabetes and other related conditions.

This is by no means a new rumor, and there was talk that glucose monitoring would be included in the Apple Watch 7 that was unveiled in September. That didn’t happen, but it seems more likely to be included next time around.

Indeed, blood glucose monitoring might not be the only new sensor added to the mix with the Apple Watch 8: there have also been rumors doing the rounds that alcohol levels in the blood could be measured by the upcoming wearable as well.

It’s worth bearing in mind though that blood glucose monitoring is very difficult to do in a non-invasive way (without an actual blood sample). It’s possible that the technology being worked on for the Apple Watch is more of an estimate or guide rather than something that will earn medical certification.

The Apple Health app can already log blood glucose measurements – as indeed can the Fitbit app – but these require data to be inputted manually or by a third-party device. At the moment, there’s no wearable that can non-invasively track this information. 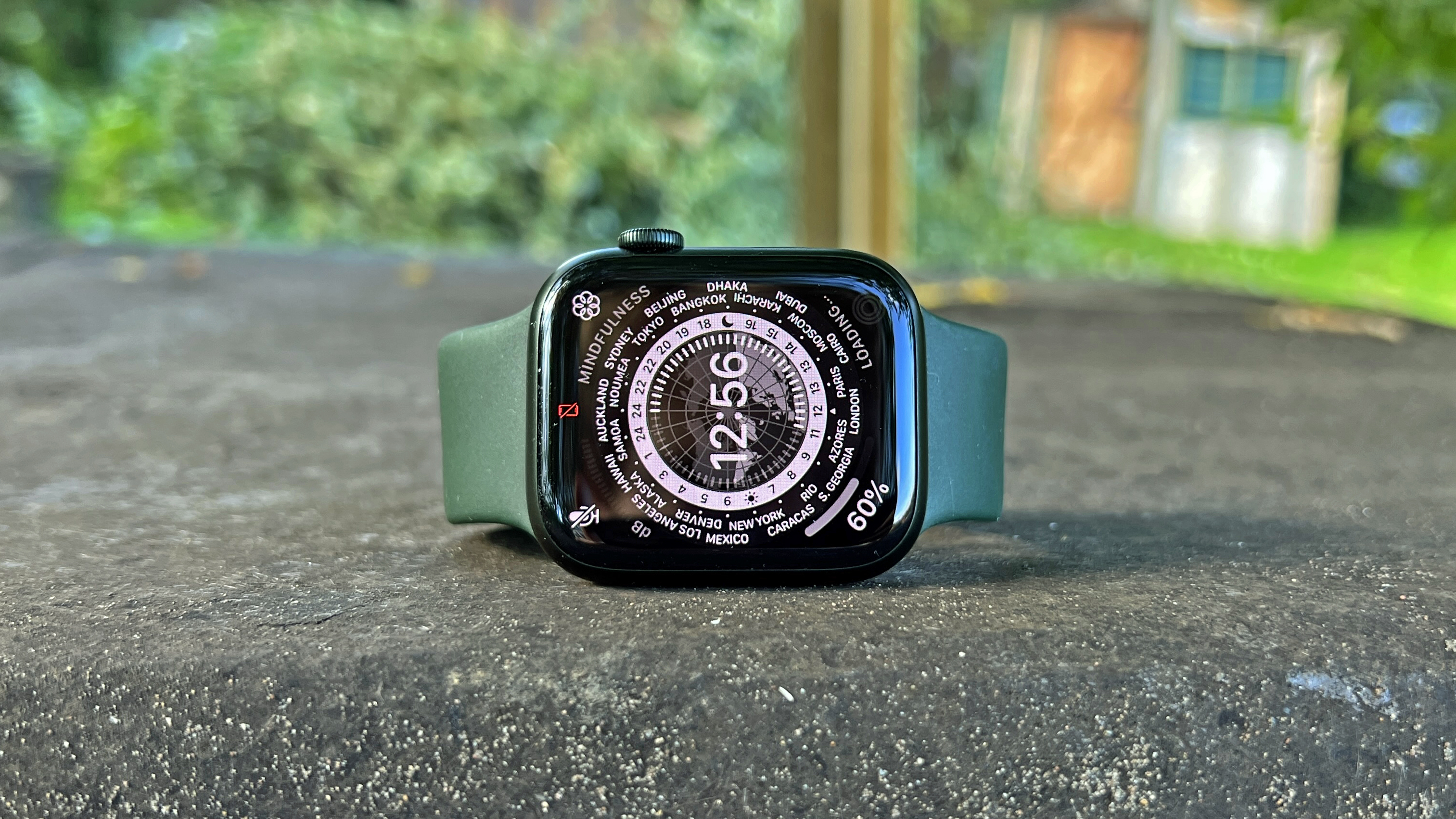 Analysis: the Apple Watch 8 could be a major step forward

It’s not always the case that a minor Apple hardware refresh precedes a major one, but it happens a lot – and from what we know so far, it would appear that the rather underwhelming Apple Watch 7 will be followed by a more substantial upgrade next year.

We’ve already been hearing about changes to the design of the upcoming wearable, even if it’s only a slight increase in size. The rumors were that the Apple Watch 7 would get a flatter design compared with previous Apple smartwatches, but that didn’t materialize, so it might be showing up in 2022 instead.

One of the best Apple analysts in the business has also predicted that the Apple Watch 8 will feature a skin temperature sensor, able to add another type of measurement to an overall assessment of just how well you and your body are at any given time.

In all honesty though, it’s still very early days to be looking ahead to the Apple Watch 8, even if Apple’s suppliers are now making moves. It’s likely that we’ve still got another 11 months before the Apple Watch 8 appears, and over that period we should get a much better idea of what to expect.