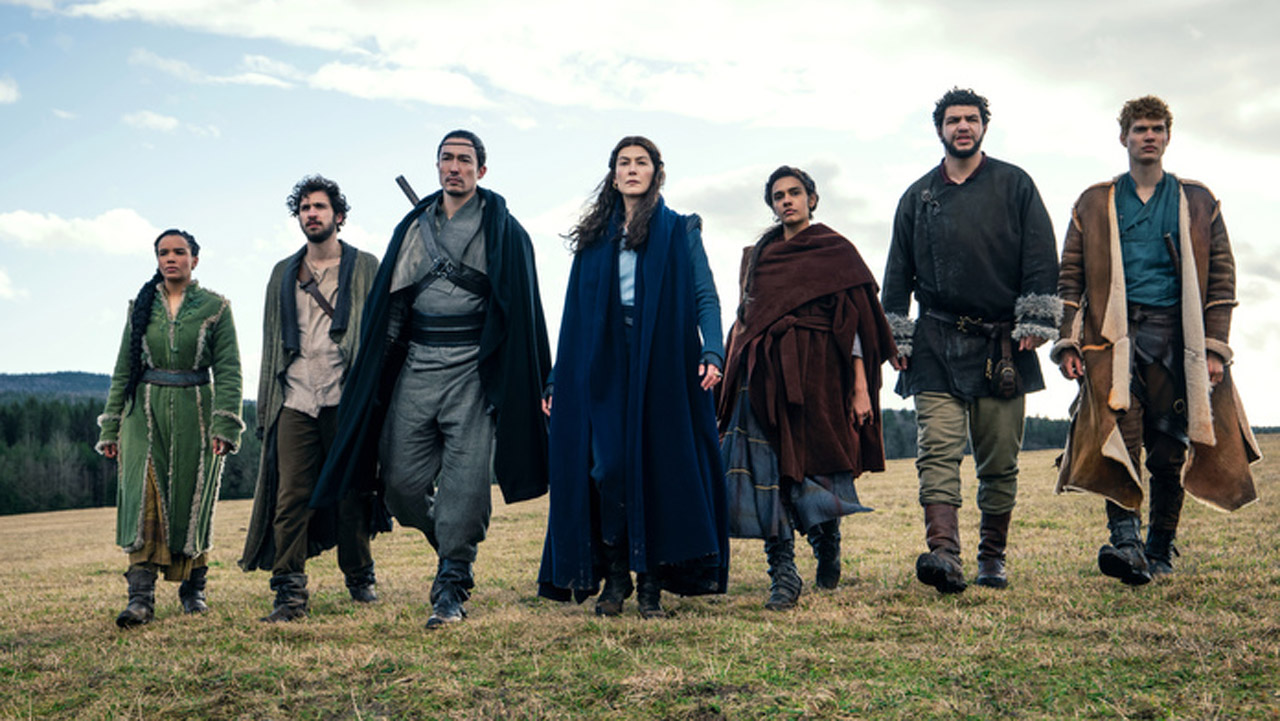 The Wheel of Time season 2 has already hit a snag after one of its main characters had to be recast during production, according to a new report.

Per Deadline, Amazon’s TV adaptation of inRobert Jordan’s beloved fantasy book series has been dealt a blow, with Barney Harris departing the project for undisclosed reasons.

Harris portrays Mat Cauthon, one of The Wheel of Time’s most important characters, in season 1. For whatever reason, though, Harris hasn’t returned for the next installment, with filming already underway as of July 2021.

While Harris’ departure isn’t ideal, Deadline has reported that Amazon Studios have hired a replacement. Dónal Finn, who played Nettly in Netflix’s Witcher adaptation, has taken over the role of Cauthon. So it’s likely that Finn is filming alongside the rest of The Wheel of Time’s cast as we speak.

The Wheel of Time follows Moiraine (Rosamund Pike), a member of the mysterious Aes Sedai, who leads a group of young adults on a continent-spanning journey to stop The Dark One from destroying the world. Moiraine also seeks to find the Dragon Reborn, a prophesized individual who will save or destroy humanity, and believes that one of her followers is the reincarnation of this being.

We’ve reached out to Amazon for comment on Harris’ departure and will update this story if we hear back.

Analysis: The Wheel of Time isn’t the only show to lose an actor after one season 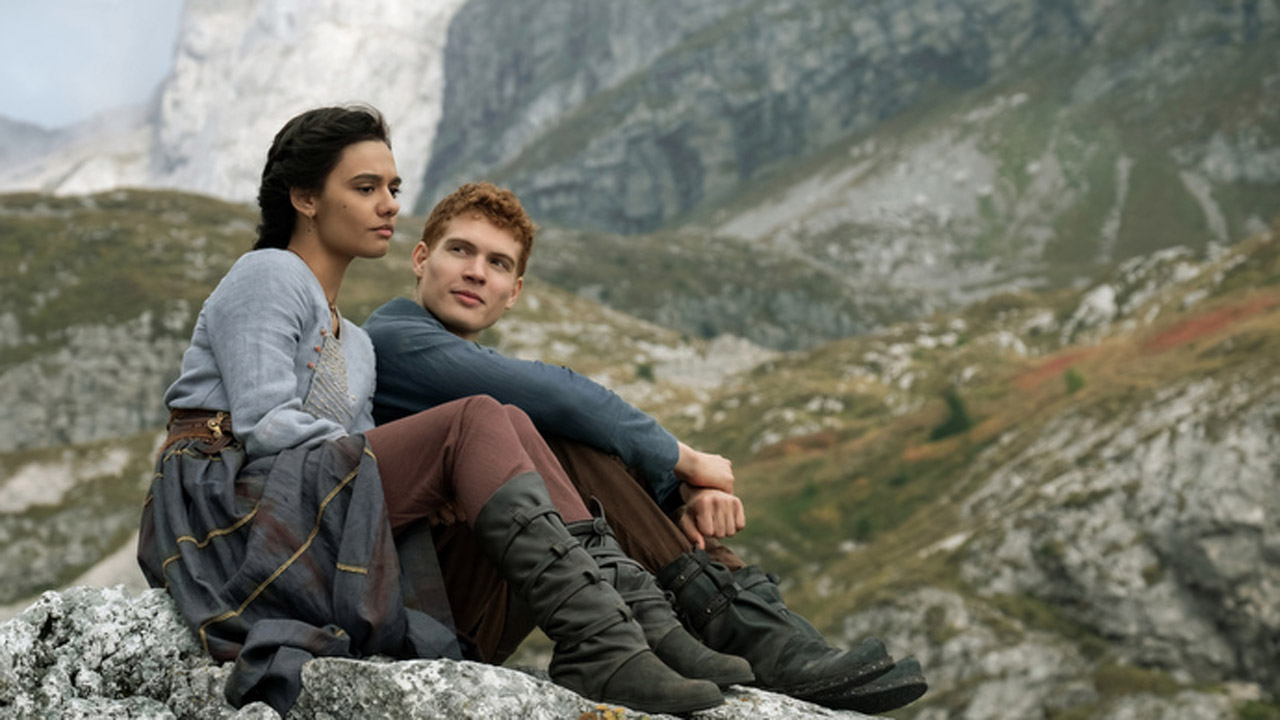 The Wheel of Time is far from the only TV show that has lost one of its key actors after a solitary season.

Perhaps the most recent high-profile departure, for a TV series at least, is Bridgerton star Regé-Jean Page. The actor was only contracted to appear in one season of Netflix’s smash hit period drama but, given how popular he was with viewers, it was a shock to Bridgerton’s audience that he won’t be returning.

Meanwhile, Warner Bros’ Batwoman TV show suffered a similar issue when Ruby Rose departed after one season in the cape and cowl. Citing the need to fully heal after suffering a back injury during filming, Rose stated that it “was not a decision I made lightly”. Later, she told EW that she found it “tough” being the lead actress in a TV show.

Christopher Eccleston, too, left the revived Doctor Who series after one season following a falling out with its showrunners. Eccleston would later claim that it was “tragic that I didn’t get to play him for longer” but, after reconciling with those involved, has gone on to voice the Ninth Doctor in numerous Doctor Who audio dramas.

Much like HBO’s adaptation of Game of Thrones did when it replaced Ed Skrein with Michael Huisman as Daario from season 4 onwards, though, The Wheel of Time has had to recast one of its stars with one instalment already in the can.

Amazon didn’t have the luxury that Bridgerton, Batwoman or Doctor Who had, whereby they could dispense with actors after their contracts ended, reshape their plots based on recasting its lead, or by having a character who can regenerate into someone new. Still, Amazon Studios has to make do with swapping Harris out for Finn – Cauthon is a key character who can’t be killed off, so hiring a new actor was a necessity.

Hopefully, the change won’t be overly noticeable when season 2 arrives. Its release is a long way off, though, so we’ll have to get used to Harris’ portrayal first.

The Wheel of Time season will be released exclusively on Amazon Prime Video on November 19.