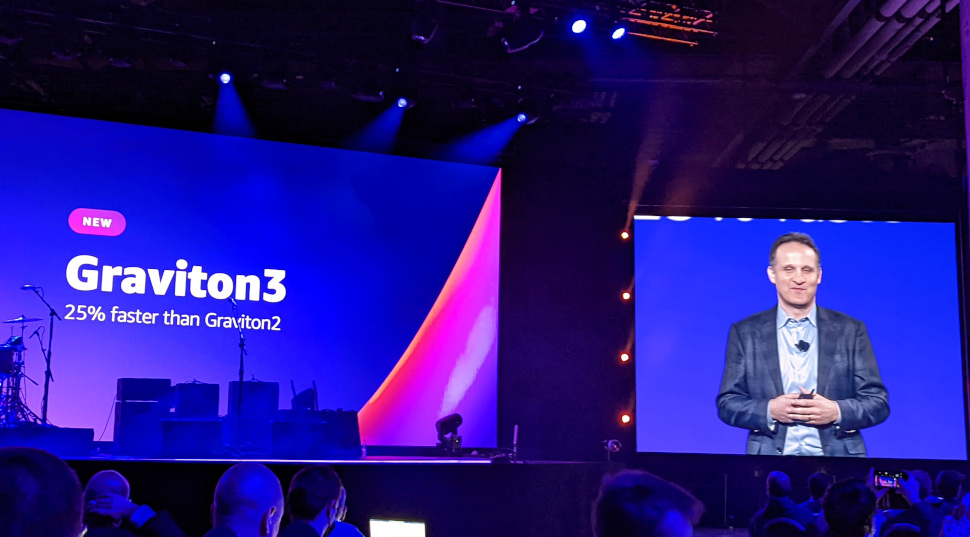 Amazon Web Services has announced, at its annual Re:Invent meeting in Las Vegas, new instances for EC2 in the shape of the C7g.

These will be powered by its newest processor, the Graviton3, which is aimed at what AWS labels as, compute-intensive workloads: HPC, batch processing, electronic design automation (EDA), media encoding, scientific modeling, ad serving, distributed analytics, and CPU-based machine learning inferencing.

So don’t expect them to pop up in traditional web hosting environments although they can be used for bare metal hosting or in dedicated servers/VPS-like scenarios.

Graviton2 was announced in December 2019 and launched only in June last year while the original Arm-based Graviton was presented at Re:Invent 2018.

This news is developing