Alec Baldwin has spoken for the first time after authorities said the actor fired a prop gun on the set of a Western and killed the cinematographer Halyna Hutchins.

Hutchins, director of photography on the film called Rust, was shot during the incident on Thursday, officials in Santa Fe, New Mexico, confirmed on Friday.

The 42-year-old was airlifted to University of New Mexico Hospital but she was later pronounced dead. Director Joel Souza, 48, was also injured but is reported to have left hospital on Friday afternoon.

Now 63-year-old Baldwin has said “there are no words to convey my shock and sadness” Hutchins’s death.

The Hollywood legend confirmed he is “fully cooperating” with the police investigation.

There are no words to convey my shock and sadness regarding the tragic accident that took the life of Halyna Hutchins, a wife, mother and deeply admired colleague of ours. I’m fully cooperating with the police investigation to address how this tragedy occurred and

Tweets posted on the official account of the Hilaria and Alec Baldwin Foundation said: “There are no words to convey my shock and sadness regarding the tragic accident that took the life of Halyna Hutchins, a wife, mother and deeply admired colleague of ours. I’m fully cooperating with the police investigation to address how this tragedy occurred and…”

A second tweet said: “I am in touch with her husband, offering my support to him and his family. My heart is broken for her husband, their son, and all who knew and loved Halyna.”

Earlier on Friday, Hutchins’ grieving husband Matthew told DailyMail.com he had spoken with the actor.

“I have spoken with Alec Baldwin and he is being very supportive,” he said.

Meanwhile, it was claimed the prop gun fired by Baldwin contained a live round. 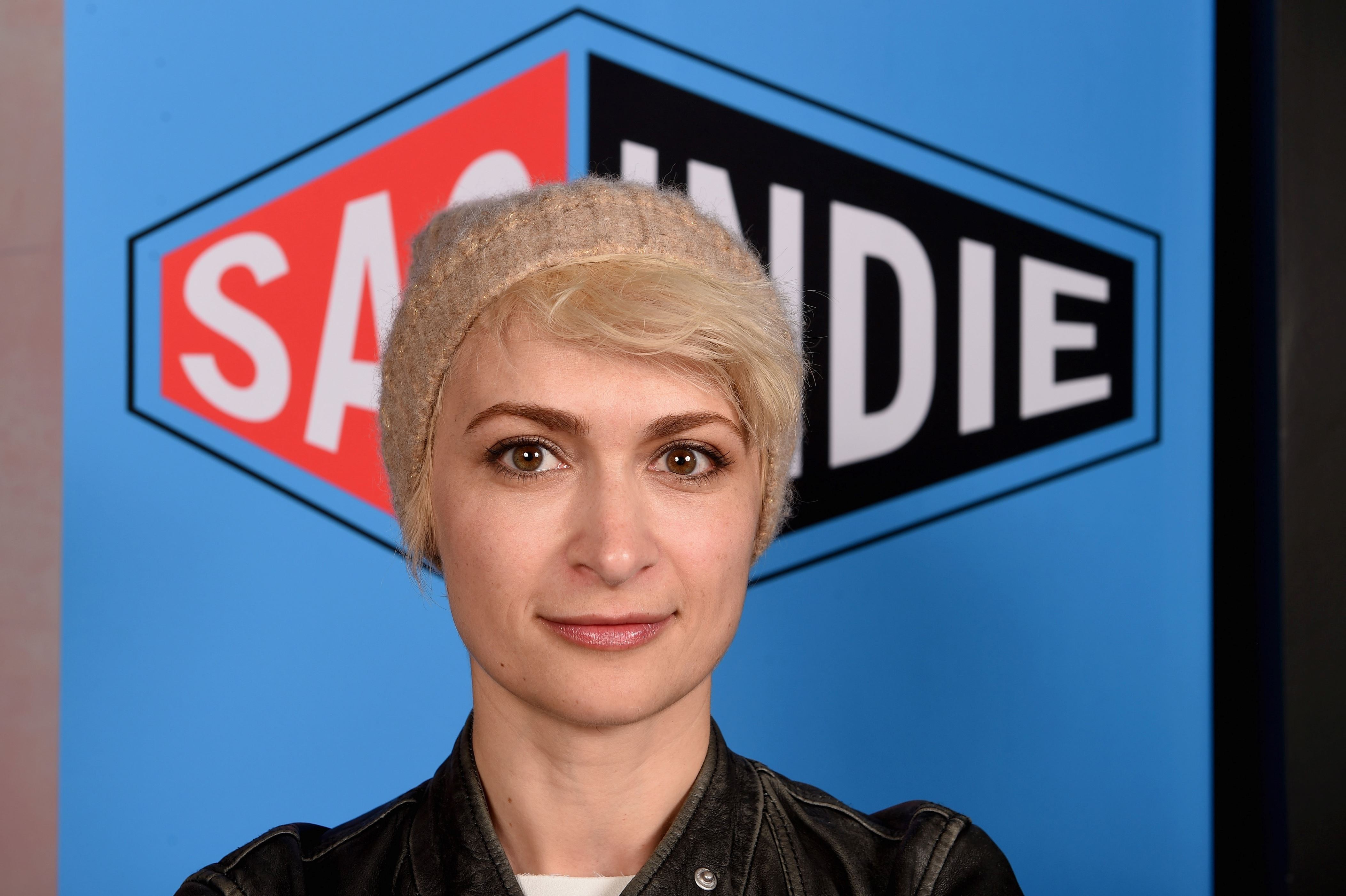 An email sent to members of the movie prop masters union, IATSE Local 44, said there had been an “accidental weapons discharge” on the set of the Western-style film Rust.

Secretary-Treasurer of the union Anthony Pawluc said in the email that “a live single round was accidentally fired on set by the principal actor”.

The email read: “A live single round was accidentally fired on set by the principal actor, hitting both the Director of Photography, Local 600 member Halnya Hutchins, and Director Joel Souza,.

“Local 44 has confirmed that the Props, Set Decoration, Special Effects and Construction Departments were staffed by New Mexico crew members. There were no Local 44 members on the call sheet.”

Photographs published by The Santa Fe New Mexican newspaper on Friday show an emotional Baldwin – who was the main star and producer of the movie – doubled over and in tears outside the Santa Fe County Sheriff’s Office.

Deputies responded at around 2pm on Thursday to the movie set at the Bonanza Creek Ranch after 911 calls came in of a person being shot on set, sheriff’s spokesman Juan Rios said.

The ranch has been used in dozens of films, including the recent Tom Hanks Western “News of the World.”

He said detectives were investigating how and what type of projectile was discharged.

No charges have been filed. Police said witnesses continue to be interviewed by detectives.

Virar gets a badminton boost

© Provided by Zee News Chennai: The Singara or Beautiful Chennai turned into Venice with roads waterlogged and several homes getting inundated owing to the heavy rains that poured throughout ... Read more »

Was Ravana the first man to fly? Sri Lanka to resume study on Pushpak Vimana, wants India to join

© Provided by Zee News New Delhi: In 2019, the Sri Lankan government had sanctioned 50 lakh rupees to conduct research into the claims of King Ravana being a skilled ... Read more »

Bigg Boss 15: Shamita Shetty tells Nishant Bhat about feeling trapped and being constantly judged by everyone

© Provided by Pinkvilla In the upcoming episode of the reality show Bigg Boss 15, the contestants will be getting new surprises. In the Weekend ka Vaar episode, the contestants ... Read more »

© Provided by The Statesman Punjab Vs Delhi govt schools, Twitter war between Pargat, & Sisodia escalates The ‘Twitter war’ between the Delhi and Punjab education ministers over the condition ... Read more »

© Provided by DNA With air quality showing no visible improvement, only CNG-run and electric vehicles will be allowed entry into Delhi from today. All petrol and diesel-run transportation will remain banned ... Read more »

Chinese President Xi Jinping (Photo: AP/PTI) When news of the new SARS-CoV-2 variant B.1.1529 first began to emerge, many expected that if it was flagged by the World Health Organisation, ... Read more »

© Provided by DNA As the first Test between India and New Zealand is underway in Kanpur, one man that grabbed the attention of the cameraman was not any cricketer, ... Read more »

© Provided by Firstpost IBPS Clerk Recruitment 2021: Admit cards for prelims exam out at ibps.in; check direct link here The hall tickets for the prelims exam of the Institute ... Read more »

The top bras of the Board of Control for Cricket in India (BCCI) is likely to meet on Saturday to discuss the possibility of going ahead with India’s tour of ... Read more »

Massive coronal hole in the Sun! Will it impact the Earth?

'You are anyway not making any': R Ashwin gives cheeky answer to Nitin Menon's 'obstructing vision for LBW' statement

'My trauma will exist forever': Jennifer Lawrence opens up about her nude photo leak in 2014