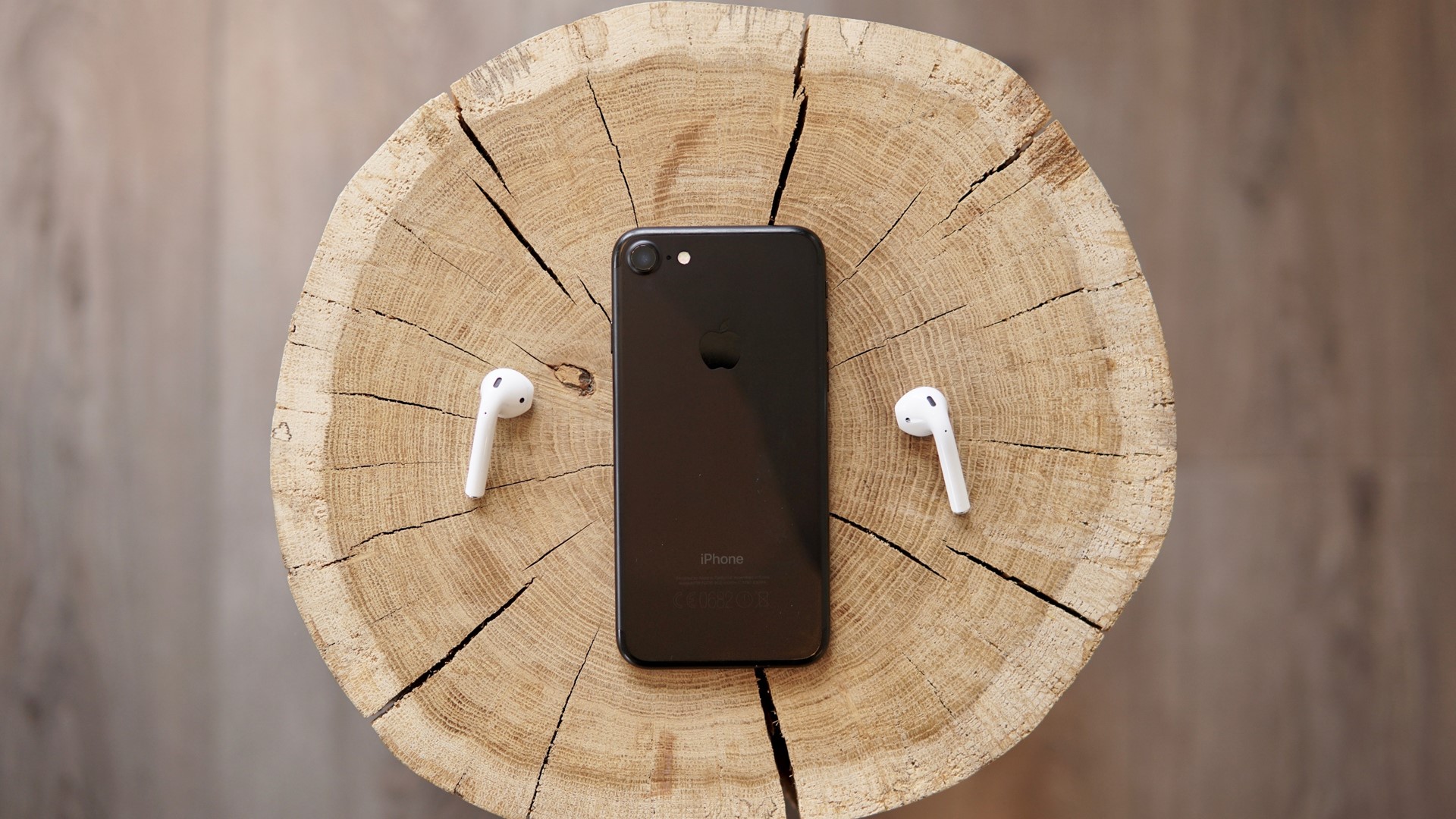 Since the start of the month we’ve been hearing rumors about a new Apple event that could arrive before the end of October, and been speculating as to what could be announced after the iPhone 13 line was revealed in September.

Thankfully, we got our confirmation earlier this week for an event Apple has dubbed “Unleashed” and now a new rumor has begun circulating that Apple might unveil not just one new product at the event – but two.

While we originally believed this would be the place that we’d see the new MacBook Pro 16-inch powered by an upgraded Apple M1X chip, according to a rumor spotted on Weibo it turns out that we could see the new AirPods 3 there as well.

With Black Friday 2021 right around the corner, now is as good of a time as ever for Apple to unleash its next flagship true wireless earbuds.

Analysis: Making the case for the AirPods 3

It’s difficult to know exactly what Apple is cooking up behind closed doors at its Cupertino offices, but the timing does make sense for Apple to announce the AirPods 3.

That reason – combined with the fact that Apple’s been selling the AirPods at a reduced price recently and a desire to stay ahead as the world’s largest seller of true wireless earbuds – leads us to believe that Apple could be ready to roll out AirPods 3.

Of course, we don’t have long to wait to find out: Apple’s October event takes place on October 18 at 10am PDT and we’ll be right there following along, AirPods 3 or no.

Factory farms of disease: how industrial chicken production is breeding the next pandemic

China to keep up scrutiny of internet sector: Report

China update: our reporter's round-up of the biggest news from the past 7 days

Facebook plans to hire 10,000 people in Europe to build its metaverse

Apple fired leader of #AppleToo movement, here's what she has to say on her sacking and more

The Apple MacBook Air currently sits comfortably at the top of our list for both the best Apple laptop and the best laptop on the market you can buy right ... Read more »

The best Wi-Fi 6E router can be hard to find simply because there aren’t many out there. This relatively new technology is still finding its place in daily use. That ... Read more »

Cows’ milk, together with a digestive enzyme called trypsin, can create a highly effective mixture of sleep-enhancing peptides A warm glass of milk has long been used by parents to ... Read more »

It’s goodbye and good riddance as the Raiders start their post-Jon Gruden era on the road, with a trip across the desert to Colorado. Having started the season 3-0, the ... Read more »

WASHINGTON (AP) — As traffic fatalities spike in the COVID-19 pandemic, the federal agency in charge of auto safety is struggling with a growing backlog of safety rules ordered by ... Read more »

Want some wireless earbuds to help you study or get in some cool-weather exercise? Here’s your chance to get some at a good price. Jabra’s earbuds are steeply discounted as ... Read more »

Kenan Thompson, special guest Daniel Craig and host Rami Malek shared the screen during the No time to die, but plenty of time for sketch comedy, apparently: Daniel Craig made ... Read more »

TechLife's December 2021 issue is out now!