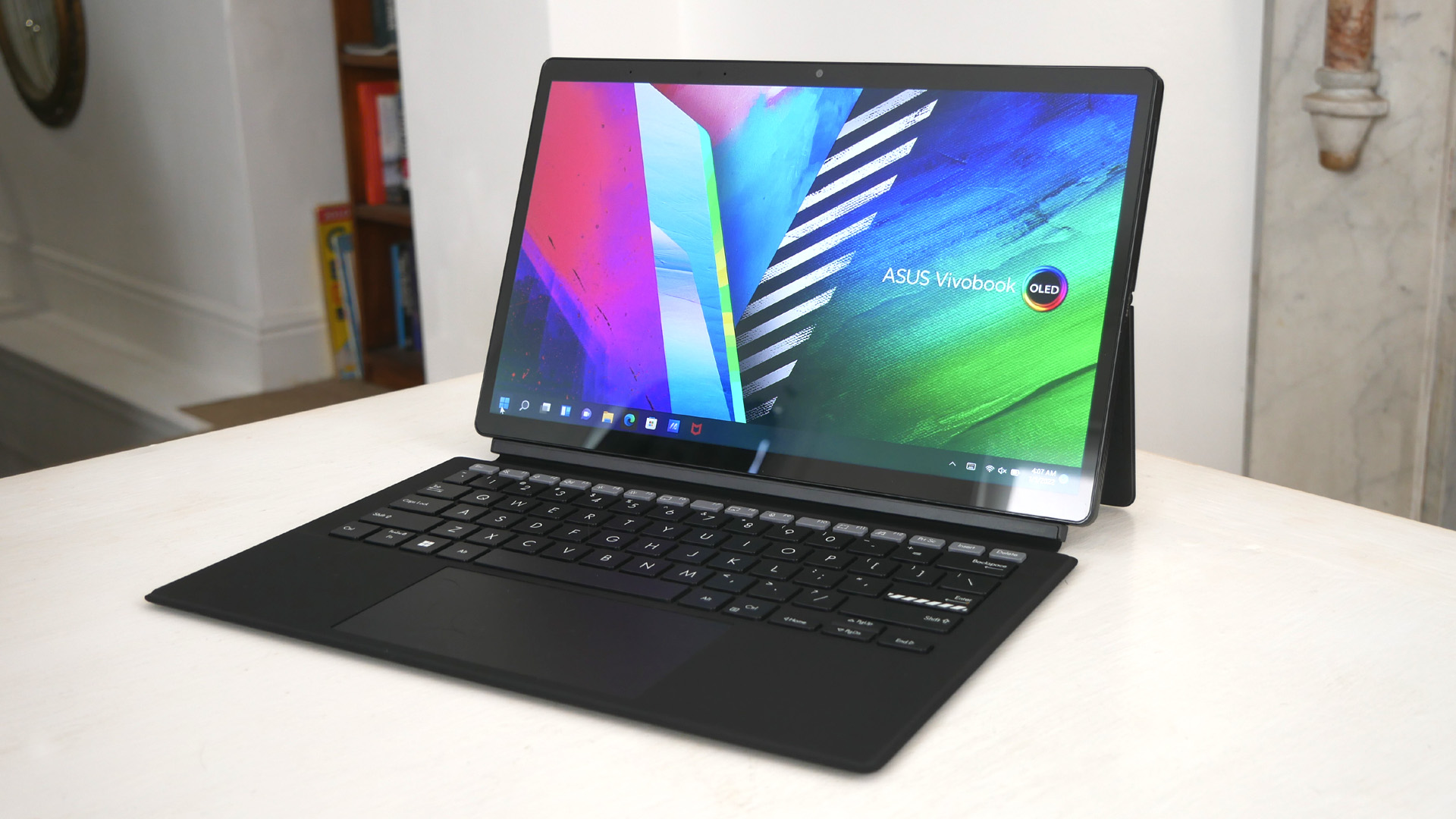 OLED displays will continue their rise as the go-to premium option according to a leading market research firm who predicts OLED laptops will exceed 10% market share by 2027.

Omdia believes (via OLED-Info) that OLED screens are now ready to take the computing world by storm following an impressive surge in 2021.

This past year OLED TVs were predicted to reach 10% market share of global TV sales – though we’ll have to wait a little longer for the official results to be calculated – and OLED displays have become increasingly popular options for smartphone screens and even games consoles.

The Samsung Galaxy S21, iPhone 13, and even the more budget-friendly Google Pixel 6 are just a handful of the phones to incorporate OLED this year. Nintendo also unveiled and launched the Nintendo Switch OLED as a follow-up to its hugely popular portable console.

If you aren’t Samsung, LG, or another OLED panel manufacturer you might be finding it difficult to care about market share figures – what do consumers have to gain if companies are selling more of one display over another?

What these figures mean for us is that OLED displays have morphed from the niche, expensive option that only early adopters enjoy to the more mainstream, affordable choice for a wider audience.

One such example would be the 42-inch LG C2 announced at CES 2022, which could feasibly cost around $999 / £999 at launch. That price point would also pave the way for even cheaper models later in the year should LG announce a less high specified 42-inch TV – perhaps for the step-down LG B2 or LG A2 models.

As for computing, we’ll likely see similar price cuts in the coming years come to OLED monitors and laptops, as well as improved performance that could make these displays more popular amongst PC gamers.

Samsung Display has now started to mass-produce 90Hz OLED laptop panels – and while they’re a far cry from the 300Hz some monitors can achieve, players will gain other benefits like brighter colors and better contrast in dark scenes than on a typical LCD screen.